COBA donors, scholarship recipients, Dean’s Council, and faculty and staff gathered on Thursday, March 22nd, at the annual Ruth Allen Griggs Scholarship Luncheon. The luncheon, inspired by the memory of the hospitable Ruth Allen Griggs, seeks to honor the spirit of generosity and to encourage others to give back. Each table was buzzing with discussion as students, donors, and faculty members conversed about their experiences at ACU and why giving is so important. 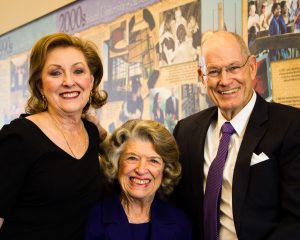 Students Anna Hornell, junior management major from Fort Worth, TX, and Darius Bell, senior computer science major from Frisco, TX, represented students who have received COBA scholarships, speaking to the audience about what receiving those scholarships has meant to them and the impact that it has had on their education and experiences at ACU. 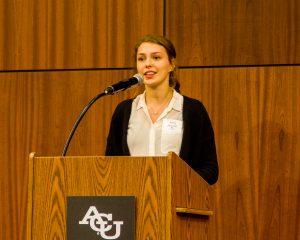 Anna said, “The Ruth Allen Griggs Luncheon was such an amazing opportunity for students and donors to meet! It was a time for students to express gratitude to those who allowed them enriching and even life- changing opportunities and to be inspired to generosity both now and in the future. I am hopeful that donors enjoyed connecting with students and hearing about the experiences that they have blessed them with.” 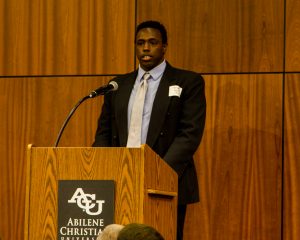 Darius said, “Giving back creates a thread that binds us all together. Although it is not always easy or convenient, it gives birth to community, community gives birth to a culture, and a culture gives birth to a lasting hope. Receiving this scholarship from the College of Business Administration revealed to me that ACU’s mission and vision extends past the plaques the name is written on and actually lives within the hearts and lives of the donors.” 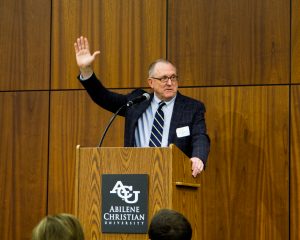 Gary Skidmore, guest speaker, talks about the importance of giving

Gary Skidmore, Chairman of Aberdeen, member of the COBA Dean’s Council, and former ACU Board Trustee spoke to the crowd, relaying a story Dr. Condoleezza Rice tells about her grandfather. “She said that when her grandfather went to college, he paid for his first year in cotton. His sophomore year, he was asked how he would pay for school and he said, ‘I am out of cotton,’ so they said, ‘You are out of luck.’ He asked how the other boys were going to pay. They said, ‘They have what is called a scholarship and if you wanted to be a Presbyterian minister, you could have a scholarship, too.’ My grandfather said, ‘That is exactly what I had in mind.’ Dr. Rice stated that ‘My family has been Presbyterian and college educated ever since. That access to education changed everything. Not just for him, but for generations to come.” Skidmore noted that because of her family’s legacy of education, Condoleezza Rice has gone on to become both a Professor and Provost at Stanford University, National Security Advisor, and Secretary of State. He went on to say, “We’ve all likely received some sort of scholarship” citing statistics that 75% of all college students receive some sort of financial aid and that scholarships are one way we model what Jesus taught us as Christians – to help others. He stated, “We don’t know what will happen if someone is enabled to attend ACU…how their life will be changed. I know I don’t want to learn someday, if only someone had given, cancer would have been cured. In giving, both the giver and the receiver benefit.”

Dean Brad Crisp summed the event up by saying, “The Griggs Luncheon is a favorite event of mine because of the way it reflects and underscores our values. As COBA updates our guiding statements to describe our deeply held values, we are emphasizing how our Christian faith leads us to gratitude and generosity. This event allows our students to express their gratitude for the generosity of our donors.” 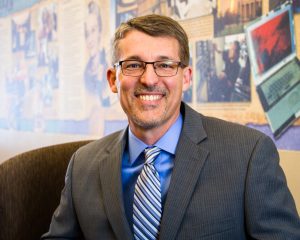 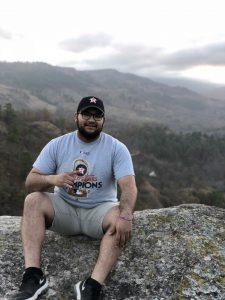 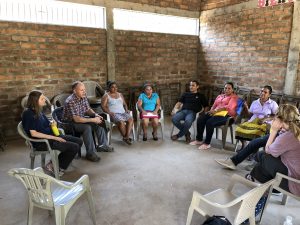 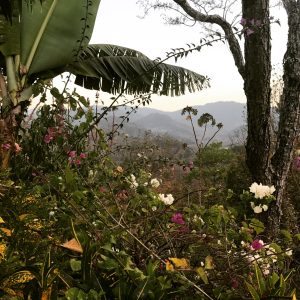 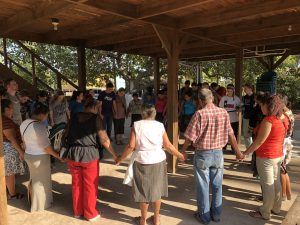 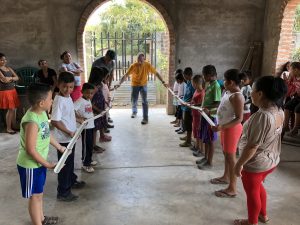