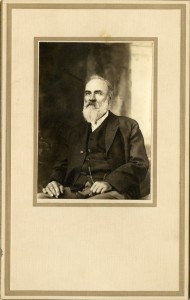 The Zellner family was instrumental in establishing what became Abilene Christian University.

Francis Edward Zellner, Margaret Lipscomb’s uncle, relocated to Texas in 1836. In April 1837, he joined the Texas Rangers and served in the Battalion of the Northwest Frontier for one year. As a part of payment for his service, Francis received 1,280 acres of land in Milam Co. as incentive to stay in Texas.

Marion, his son, was born in Louisiana, on January 31, 1845. Shortly after, the family moved back to Texas and settled in Milam Co. Marion served in the Civil War and, at the age of 30, married Emma Belle Edwards. Then, they moved to Coleman, Tex., where Marion worked as a stock farmer, primarily raising horses and mules. In 1901, Marion purchased land in Loraine, Tex. Here, his sincere interest in education became evident, as he gave land for the town to build a school, which was called Zellner. The schoolhouse was also used as a place of worship.

When A.B. Barrett came to Abilene with the intent to establish a Christian school, M. Zellner was one of its most avid and staunch supporters. He promised to help in any way he could and even bought one of the first Model T cars to make transportation from Loraine to Abilene faster and easier. When the school, then called Childers’ Classical Institute, opened, three of children were enrolled. And when they wanted to leave school because they were homesick, Zellner came up with the best solution – move the entire family to Abilene so that they could continue their studies.

In a memorial piece after Zellner’s death, J.P. Sewell describes him in this way:

I never knew him to ask a favor or service of any kind of any one, or to even look like he desired or expected one. He appreciated, even to the last moment of his conscious life every kindness shown to him. But it was his delight to serve others, and especially so as a Christian. He just one time became discouraged about A.C.C., but as he drove into town that day he saw Bro. Whitesides baptizing a number of fine young people, and he said he asked God to forgive him for his lack of faith, and help him never to waver again. So far as I know he never did. Not only did he respond to our every call with money time and work; but when there was a meeting house to build, mission work to do, the poor to be fed, the sick to minster unto, or any other service to perform in Christ’s name, he was ready. No holding back, no note of doubt or anxiety did you see or hear in him.3

Zellner became a member of the Board of Trustees for the school in 1908. In 1911, he was named chair of the Board, and served in that capacity until his death in 1916. During his years as trustee, he faithfully supported the school in whatever way he could. Often in trying financial times, he and Emma would sell off pieces of their ranch to support the school. Zellner is one among many of the “visionary and focused souls in our past”4 that has ensured ACU’s bright future.

Zellner Hall and the Literary Societies

M. Zellner was an instrumental figure in establishing ACU in its early years. His time, energy, passion, and financial support undergirded the school during its infancy.  The school paid tribute to his legacy in several ways. 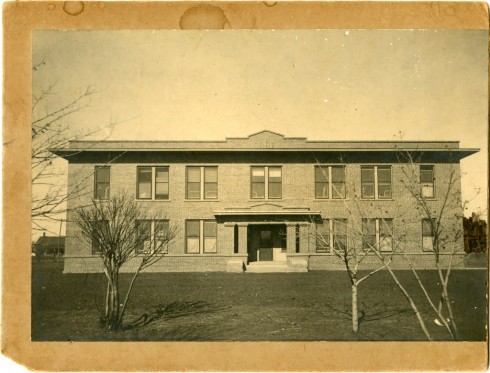 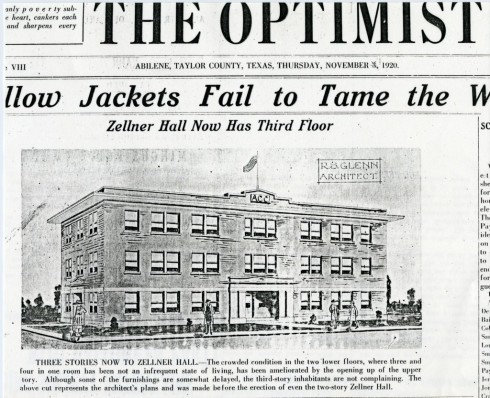 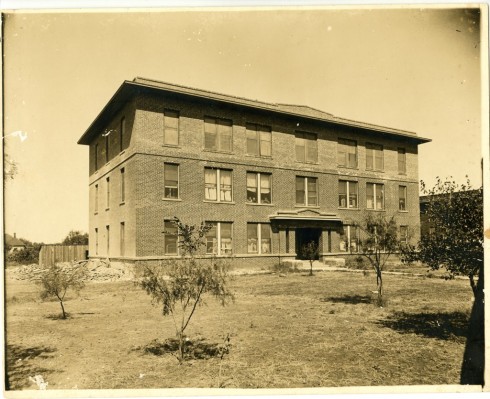 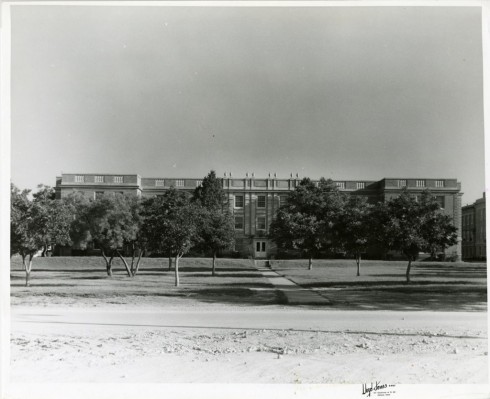 Literary societies were a common social structure for many colleges and universities dating back to the late eighteenth century. These societies would conduct formal debate – honors and bragging rights given to the winners – and allowed students to present original essays, poems, and other performance pieces. At A.C.C., the Orgo and Orgen (Argo and Argen, the spelling is debatable) literary societies were founded in 1907. However, in 1913, they changed their names to Zellner and Harding, in honor of M. Zellner and James A. Harding.

Participation in one of the societies was mandatory for all students, so competition between the two was high. And while the two societies debated against each other, they also competed with other area colleges – Baylor, Howard Payne, and Hardin-Simmons, among others. In 1920, the Hardings joined the Erisophian-Ophelian Federation of Societies. That same year, the Zellners joined the Philo-Phila Confederation of Texas. More information about these societies can be found on the West Texas Digital Archives website in digitized copies of The Optimist and Prickly Pear. 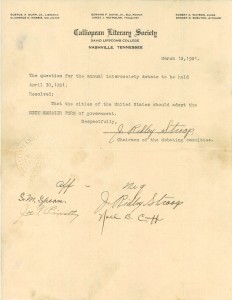 J. Ridley Stroop was also a member of a literary society at David Lipscomb College, where he attended college. As you can see, this was a widespread, common practice of the time. Letter, John Ridley Stroop Collection, Milliken Special Collections, Abilene Christian University, Abilene, TX.

This post concludes our brief series on the J. Ridley Stroop Collection. This collection is full of interesting and rich material that acts as an intimate gateway into the lives and connections of just a few individuals who have shaped our past and future. Thank you for your time and interest in this collection. I hope it has been as meaningful to you as it has to me.