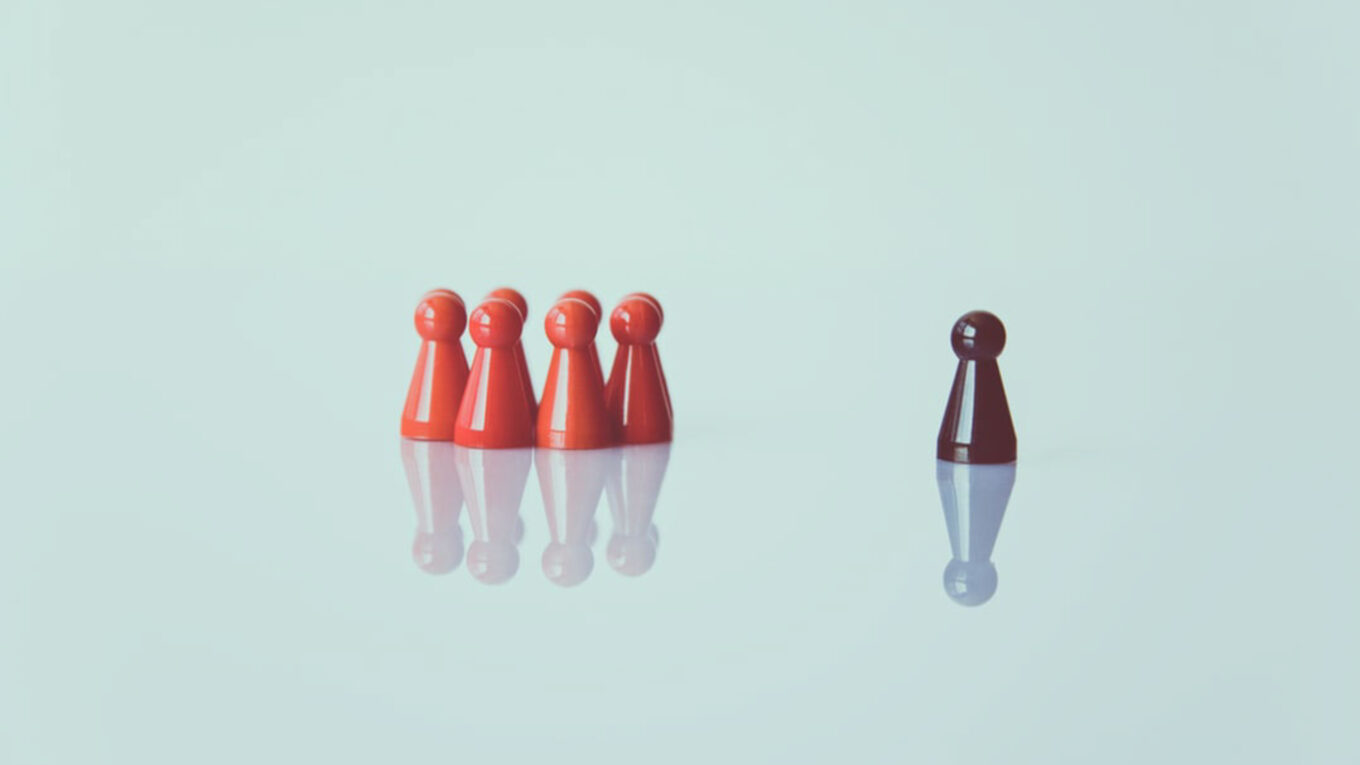 Revisiting — On Being Excluded: Testimonies by People of Color in Scholarly Publishing

This post is a collection of anonymous testimonies of people of color who work or have worked in the scholarly publishing field – stories about how they experienced racism in a multitude of different ways.

“we are eager to have our stories heard. Most micro-aggressions we experience pass without comment. We remain silent. And so do our allies. It is hard to speak up when you are alone in a white-dominated space. We hope that other people of color in our industry read this post and understand that they are not alone. We also hope that our allies will understand that they must do more if they want to claim that label.”

I was recently watching the comedian Hasan Minhaj on one of his Netflix comedy specials, and while it was of course very humorous, he used it as an opportunity to speak out about racism in America. At one point in the show Minhaj says (describing his teenage self), “I didn’t know that people could be bigoted even as they were smiling at you.” This was a really powerful statement about how racism can come in many forms, it doesn’t always have to look like overt, over-the-top violence – it can be a nonchalant comment from a close friend or coworker that is still just as hurtful.

I hope you’ll check out the Scholarly Kitchen’s blog post, and if you are a Netflix subscriber you can also check out Hasan Minhaj in his comedy special, “Homecoming King.”