What Mary has to do with #MeToo 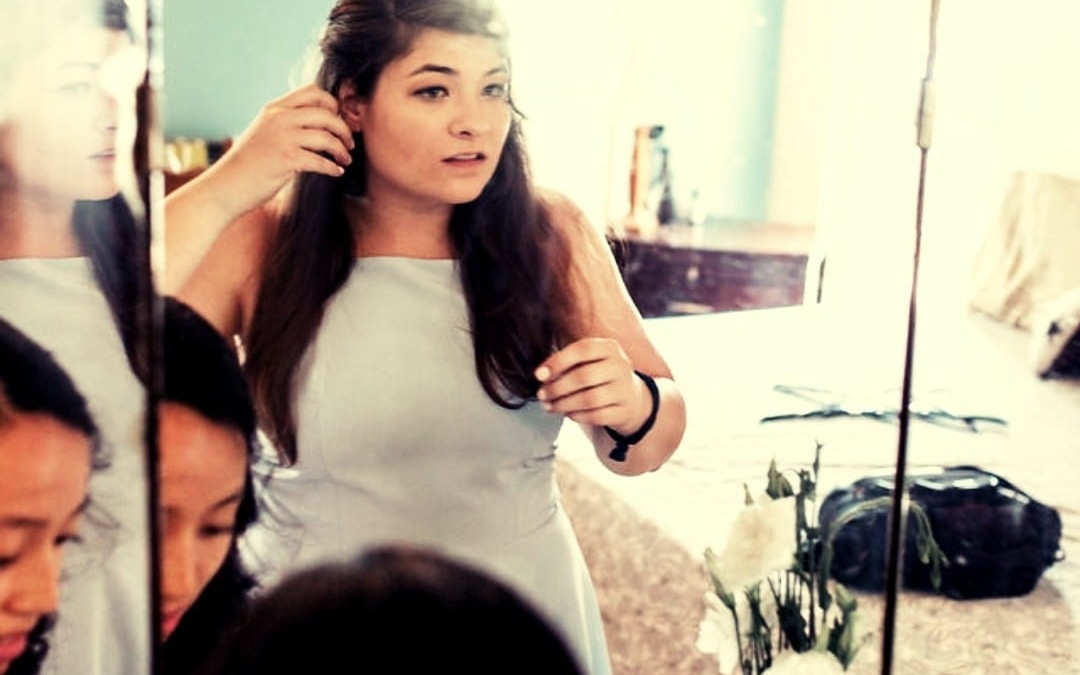 What Mary has to do with #MeToo

The American public has recently felt the aftershocks of women’s indignant outrage since the beginning of the #MeToo Movement in 2017. For a little over a year now, accusations against a litany of notable, powerful men have illuminated the dispiriting reality of the insidious power dynamic that still exists between men and women. Of course, the revelation of these realities was met with much public outcry. Not least among the voices of bewildered indignation was Protestant church leaders from both evangelical and mainline camps. The #MeToo Movement infiltrated American churches, as leaders and advocates scrutinized their own institutions for accountability. As is custom, many church leaders rallied around this “new” cultural crisis with cries of “no more!” and general condemnation against the church. I have seen church leaders promote slogans such as, “the church needs to be more accountable” and, “the church needs to do more for these victims!” While these leaders are condemning the church, de facto, they, unfortunately, do so on pain of obscuring the identity of the church by conflating her with corrupted polities. While condemnation of these truly heinous crimes has a time and place, this over-inflated rhetoric puts survivors of sexual assault at a great disadvantage because it obfuscates the great spiritual treasures of the church universal. Given this trend, it is the very people committed to leading the church who fail to provide for women desperately seeking healing after such harrowing experiences.

I find these responses to women and the #MeToo Movement to be unsatisfactory. Therefore, I suggest a reorientation or shift in the conversation, as it were. I argue that women can turn toward the church and the Christian tradition she sustains for their much-needed theological and spiritual sustenance. This is because ultimately, in the aftermath of sexual assault, women need hope, not the constant condemnation of the institutional church. This is something the church and her leaders can provide. I claim that the provision for this hope lies uniquely in the person of Mary, the Mother of God. In the proceeding paragraphs, I argue that Mary as Virgin, Prophet, and Advocate restores the dignity of women who have been physically violated and psychically broken by instances of sexual assault.

First, let us examine what is theologically significant about the Annunciation and Mary’s virginity. In the Annunciation (Luke 1:26-38), Mary consents to hold the very presence of God within herself. It is in the person of Mary that God’s presence in the long history of Israel is gathered up and concentrated. She is the climax of this salvation history.[1] It is God’s faithfulness and intervention shown in Israel and then in Mary, that grounds our own trust in His faithfulness towards the church. It is in and through Mary that we can confidently claim that God is with us and most importantly, for us.

Consequently, Mary’s virginity isn’t simply Christologically important. Nor does Mary’s virginity simply suggest something about the status of her hymen or her lack of a sexual history. An alternative connotation of the predication of virginity that could operate here is one that describes a woman who is complete in herself. Mary’s virginity draws our attention to the intrinsic value of the human body itself; a value that no sexual history could undermine. Ultimately, Mary’s virginity suggests that a woman’s total value does not depend on what she does or doesn’t do with her body, as it is God being the flesh of Mary’s flesh that grounds human worth.[2] By participating in the Incarnation, Mary cooperates with God in the substantiation of human dignity. Therefore, in the very carrying of the Word, Mary restores the dignity of all women.

However, before we jump to the conclusion that Mary is merely a vehicle for God and dress her up in the patriarchal construct of virginal submission and servility, let us examine that well-repeated canticle, the Magnificat (Luke 1:46-53). It is by Mary’s fiat and consent, her willing cooperation with the grace of God, that God became Incarnate. What Mary essentially consents to, through her own power, is the salvific intervention of God in our world. As Mary recites the Magnificat, she is engaged in a prophetic task. Mary demonstrates her faith that the assurances she has been given are not mere promises of earthly propagation of the species, but the propagation of eternal holiness, of a share in the inheritance of God’s kingdom; that is, the full honor of union with God in everlasting life for all of humanity. This is why in the latter half of the Magnificat Mary advocates for those of lowly status and envisions that they too will be honored and dignified through the power of God. It is here that Mary takes for herself the divine “no” to what violates the powerless and vulnerable and in so doing, fearlessly stands up for those who have been shamed, degraded, and debased.[3] As virgin and prophet, Mary becomes the greatest advocate for the lowliest of these, second only to Christ.

As Virgin, Prophet, and Advocate, Mary restores the dignity of women. As Virgin, she carries God Incarnate within her and so cooperates with God in the ultimate substantiation of human dignity. In her consent to the Annunciation, Mary demonstrates faith in the promise of the Resurrected Christ, by whose death it is possible for us to share in that resurrected life. Women may know that even their violated, defiled, and beaten bodies may be recreated, where their wounds will be clothed in the honor and glory of God. As Prophet, Mary illuminates the norm of God’s justice and reminds us that the actions of assailants will ultimately be answered for. As Advocate, Mary gazes upon the most vulnerable and promises us that like her, we too shall be honored with the presence of God. Mary, qua historical person, is qualitatively unique for women because she has manifested the operative, sanctifying work of Christ within the human body and person. So, we sing with Mary because of her closeness to both God and woman.

Therefore, I urge women to meditate closely on the Magnificat, for it shall restore your hope. Finally, I beseech leaders of the church to bring forth what the church has to offer: namely, the promise of the Gospel, that we have been so honored as to be made co-heirs with Christ and may one day join Mary and the church triumphant. 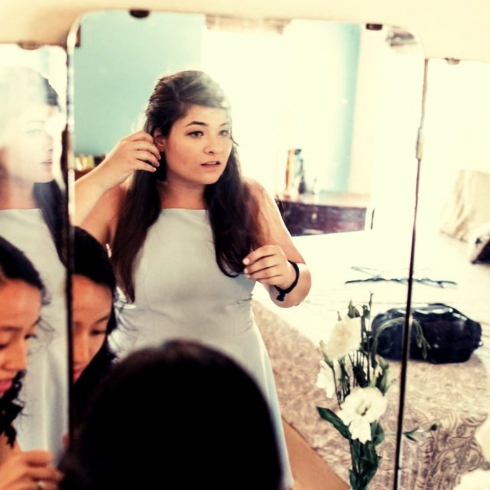 Sarah Dannemiller is currently working towards her Master of Arts in Theology. She hopes to graduate in July 2019. Her research interests include questions in the philosophy of religion, theological anthropology, and epistemology of theology.