My nephews like to ask me about “bad guys.” When we watch a movie or read a book, they want to identify The Enemy of every story. Sometimes, they want to know who the bad guy is because they’re going to wrestle and they need to pick which Good Guys and Bad Guys they’ll imitate. (I will inevitably get pummeled in that wrestling match, but that’s beside the point.)

Most of the time, they want to know who the Bad Guy is because they love the conflict between Good and Evil. When a story does not have a clear bad guy, they don’t like it. They don’t want moral ambiguity; they don’t want characters to struggle about which side they’re on. They want Batman and the Joker, Luke Skywalker and Darth Vader, Harry and Voldemort. They want the Good Guy versus the Bad Guy – end of story.

I think about my nephews when Christians talk about the Pharisees. The Pharisees seem like perfect candidates for “The Bad Guys” of the Gospels, and indeed, most of the time, the gospels cast them as enemies of Jesus. “Brood of vipers” is the term Jesus used for them, so we’re in good company when we criticize the Pharisees and those who act like them.

But Jesus warns us, “With the measure you use, it will be measured unto you.” Christians should be more hesitant when deploying the “Pharisee” label because we need to make sure we aren’t doing what my nephews do. The Pharisees aren’t heroes – but they’re also not the villains we make them out to be. Which means the people we label as Pharisees might not be the villains we make them out to be. If you look back over the Gospels, you’ll see Jesus has more in common with The Bad Guys than you remember. Jesus agreed with the Pharisees’ teaching about the resurrection over against the Sadducees. At one point, Jesus tells his disciples, “You must be careful to do everything the Pharisees tell you.” He followed up with a warning to not act like the Pharisees, but the teachings themselves were worthy of our attention. Famously, Nicodemus and Joseph of Arimathea were Pharisees who followed Christ. The council of Jerusalem described in Acts 15 mentions “some believers who belonged to the sect of the Pharisees.”

So not all Pharisees were the bad guys. Neither did Jesus criticize the Pharisees’ teachings wholesale. Jesus was no doubt harsh about the Pharisees’ behavior, but his primary criticism was that not that they preached a totally false message. Their failure was that they took good things too far. For example, we know the Pharisees loved the Torah. They didn’t want any Jew to break the Sabbath or blaspheme God. So when Jesus picks grain on the Sabbath or forgives sins, the Pharisees are right to be concerned about him breaking the Torah. Is Jesus working on the Sabbath when God himself commands rest? When Jesus forgives sins, he’s implying that he has the authority to do so. If only God has such authority, then isn’t this so-called forgiveness actually blasphemy?

Jesus himself said he didn’t come to abolish the Torah but fulfill it. So it’s not wrong for the Pharisees to take the Torah seriously. If Jesus is breaking the Torah, they are right to raise an eyebrow or two. The problem is that they ignore or miss the spirit of the Torah and thus prohibit what Jesus calls “the weightier matters of the law.” As Jesus says, “The Sabbath is made for man, not man for Sabbath.” The Pharisees are taking a good thing (in this case, the Torah) too far.

This is why it makes little sense when modern-day Christians label someone a Pharisee because they care about God’s laws. I’ve heard Christians complain about other Christians who care way too much about rules. They say, “We just need to love Jesus and not worry like the Pharisees about rule-following.” But such a distinction doesn’t fit with Jesus’ criticism of the Pharisees. Reread the Sermon on the Mount and listen to all of his commands, like “reconcile with your brother” and “turn the other cheek.” I don’t thin Jesus would understand someone who said back to him, “I don’t need to care about those rules; I just want to love you!” In fact, Jesus says the opposite: if you love Him, keep His commands. We shouldn’t cast anyone as a Pharisaical villain simply for caring about God’s laws. If so, Jesus was a villain, too.

Another good thing Pharisees take too far is the difficulty of keeping the Torah. It’s common knowledge that the Pharisees created other laws to help the people not break the Torah. In a series of blistering criticisms of the Pharisees, Jesus says, “They tie up heavy, cumbersome loads and put them on other people’s shoulders, but they themselves are not willing to lift a finger to move them.” From this passage, I’ve heard Christians make an analogy that when Christian ministers preach the difficult commands of Jesus, they are acting like the Pharisees. Whether the command is “do not lust,” “anyone who divorces his wife commits adultery,” or “pray for those who persecute you,” ministers put heavy loads on people’s
shoulders by preaching these rules.

But when ministers preach on the commands of Jesus, they aren’t Pharisaical by default. Jesus’ commands are hard. His yoke may be easy, but it’s still a yoke. He calls us to pick up a cross and follow Him. There’s no way around difficulty, struggle, or hardship. Before committing to him, Jesus commands us to count the cost! What cost should we count if following Him is a walk in the park?

The modern-day Pharisee is not the Christian who tells another Christian to live the costly life of faith. That’s simply the job description of every Christian minister, pastor, preacher, and elder. Jesus looks at these shepherds of God’s people and sees them failing at the job description. They load law after law on top of the shoulders of the people and stand back as their legs wobble and ultimately crumble under the pressure. The very leaders who point out these difficult laws watch from a distance as God’s people struggle and fail to obey those commands.

The modern-day Pharisee calls others to the life of faith but offers no support whatsoever. The modern-day Pharisees tell people to carry their cross, do not lift a finger to help their people in the midst of difficulty. Christians, on their best days, take on the role of Simon of Cyrene. We help each other carry our crosses.

Those are just two examples of the ways we misunderstand the Pharisees and mislabel people today. I could go on, but I don’t have that much love for the Pharisees. My point is not to rescue them from all their wrongdoing. My point is that they took good things too far. If I’m right, then we don’t want to criticize the good things they said and did, especially the areas of agreement they had with Jesus. As Christians, we want to point out the lines that the Pharisees so often crossed. That way, we don’t take good things too far as they did. That way, we don’t mislabel someone a Pharisee. Unfortunately for my nephews, the Pharisees wouldn’t be the cut-and-dry Bad Guys that they love so much. Unfortunately for modern-day Christians, neither are the people we so often cast in their part. 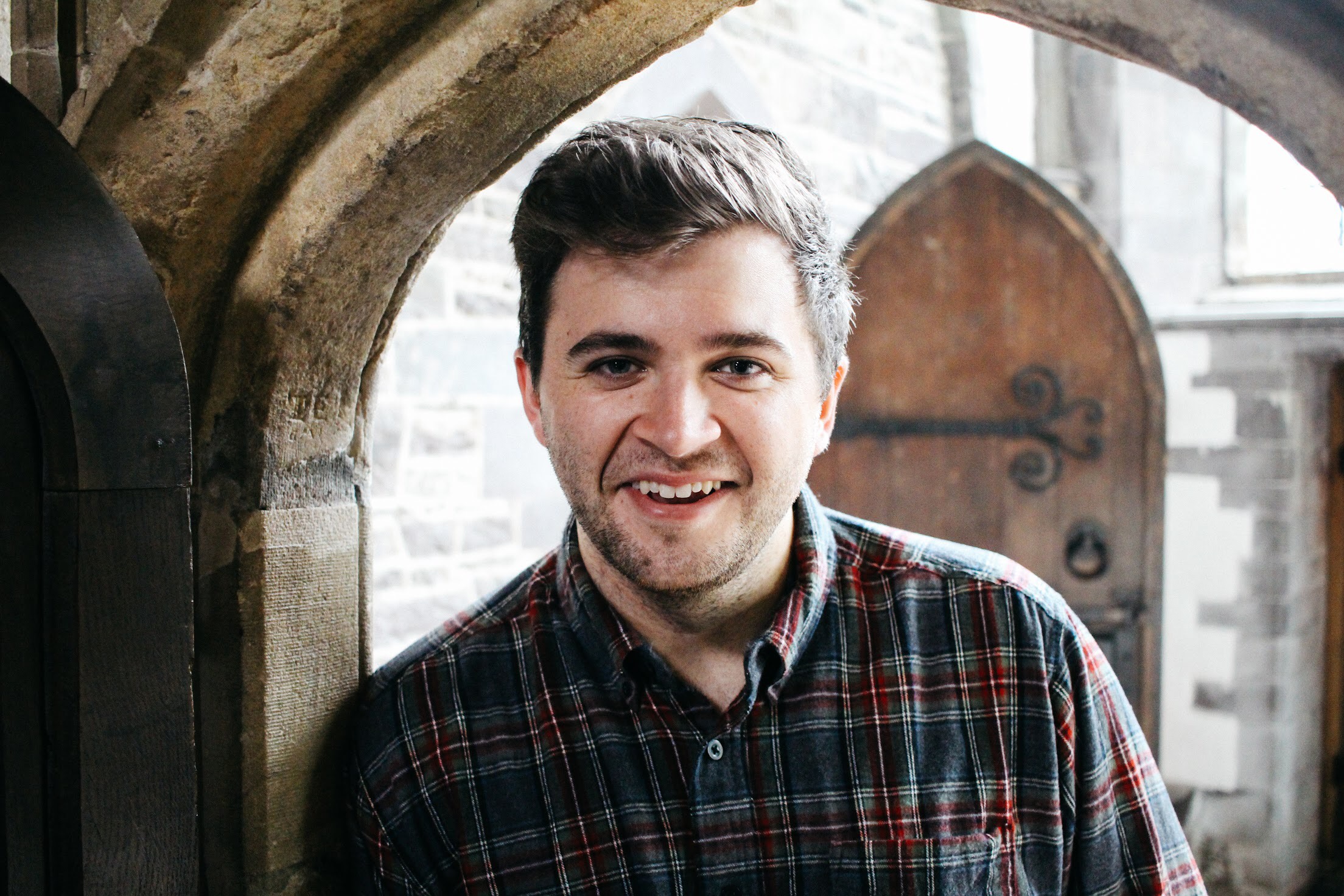 Mitch East is a Master of Divinity graduate from the GST and is currently the Preaching Minister at University Avenue Church of Christ in Austin, Texas.