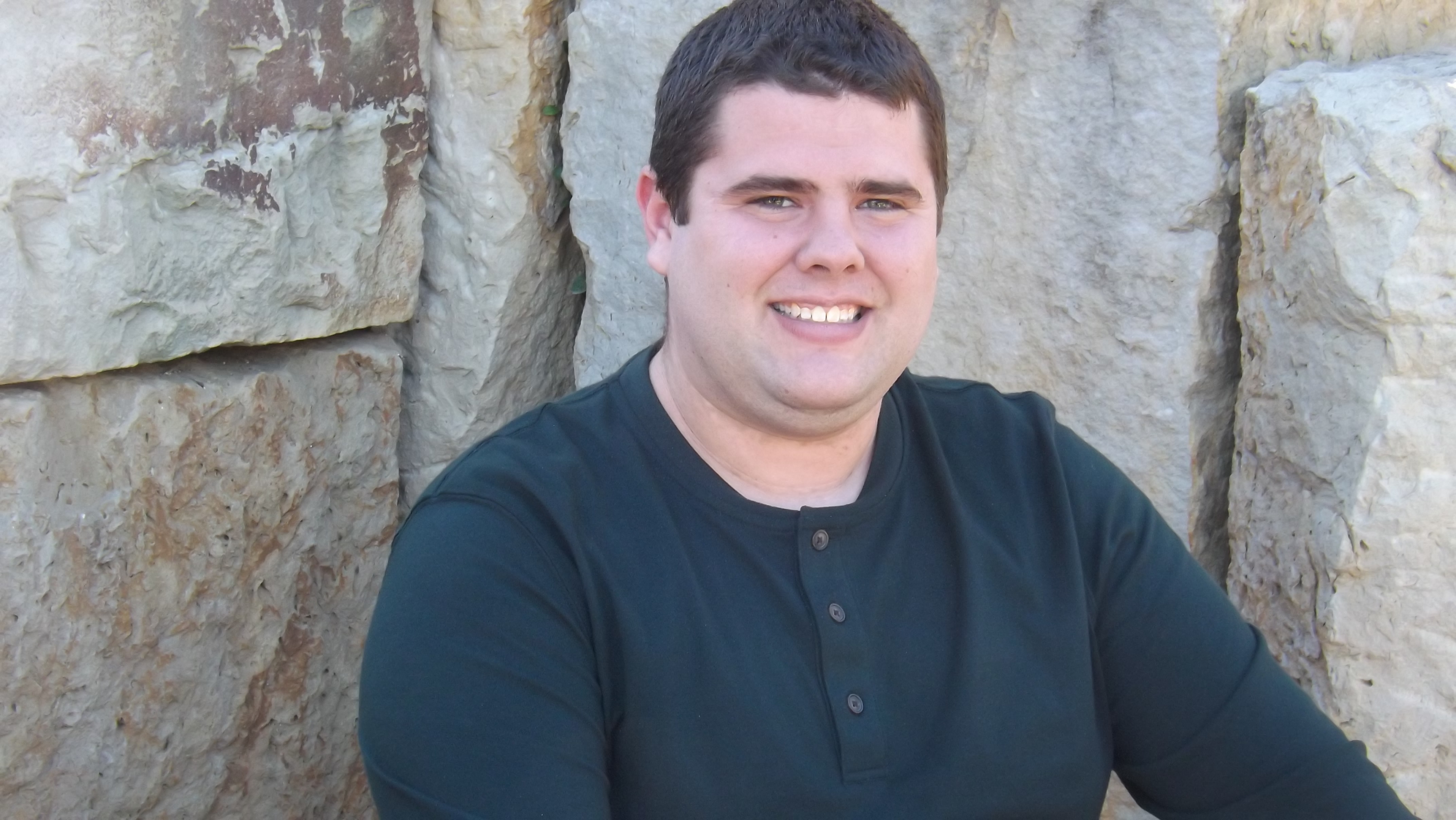 During his senior year in high school, Austin narrowed down his college search to the schools that had progressive IT Departments. ACU stood out to him because of the Digital Entertainment Technology major. When he visited campus, he loved the welcoming atmosphere. With these two observations, Austin decided to join the ACU family.

Originally, he was focused on the graphic side of DET, but quickly realized he also enjoyed the programming aspects. DET allows him to focus on both aspects of digital creation. According to Austin, “You can have an idea and make it real, because of DET”.

Something that Austin loves about SITC is having the opportunity to give input. He enjoys when professors call on him in class to share his thoughts and ideas. It has helped him not only become a leader in the department but also feel confident in his abilities because his professors truly believe in him. He’s had the opportunity to work on a variety of projects that have challenged him and plans to continue to create beyond graduation.

During his time at ACU, Austin has been instrumental in the launch of the DET Club. The DET Club focuses on various projects in game development, digital design, and film production. “It is not just playing games here. Rather, it is a lot of hard work that is both rewarding and fun. No matter how old you are or what year you are in high school or college, start practicing and thinking up ideas now. Even if those ideas seem small or irrelevant to what you are currently learning, everyone has to start somewhere.”

Austin will graduate in December 2016 and begin working for USAA as a Software Developer and Integrator.