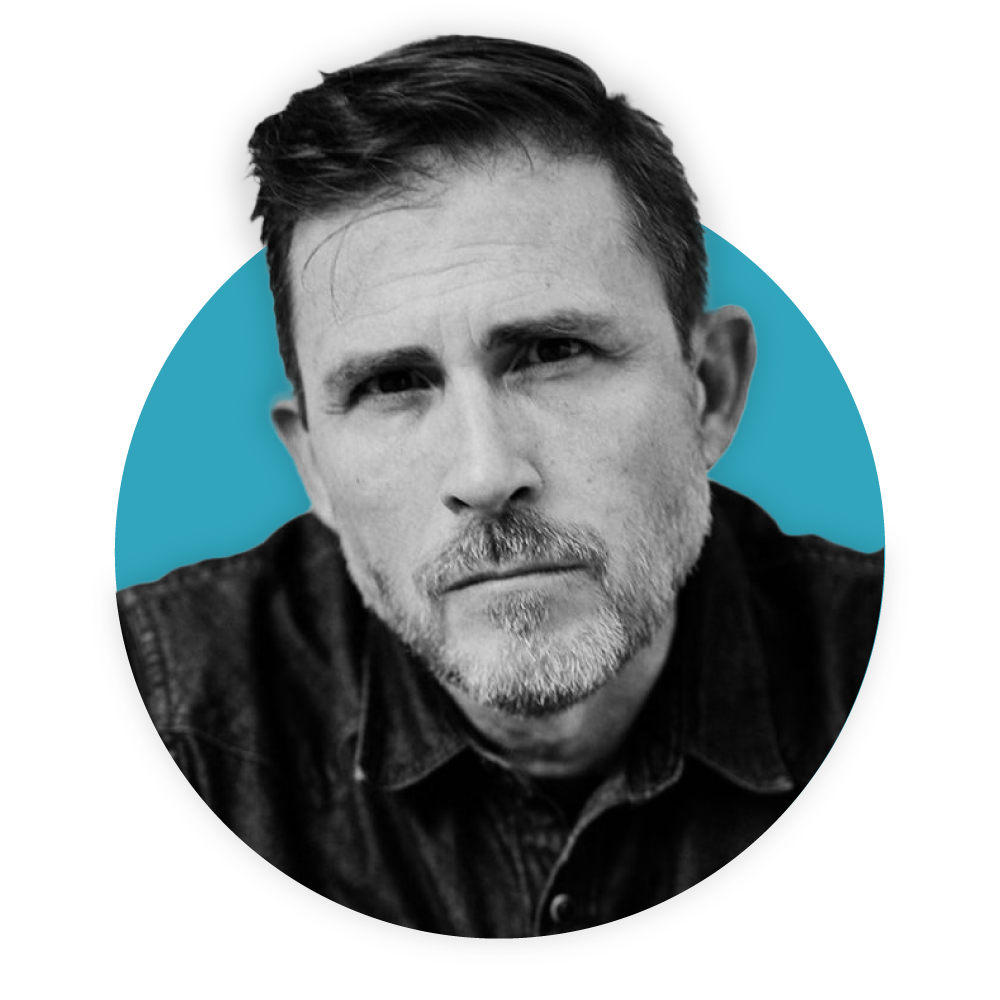 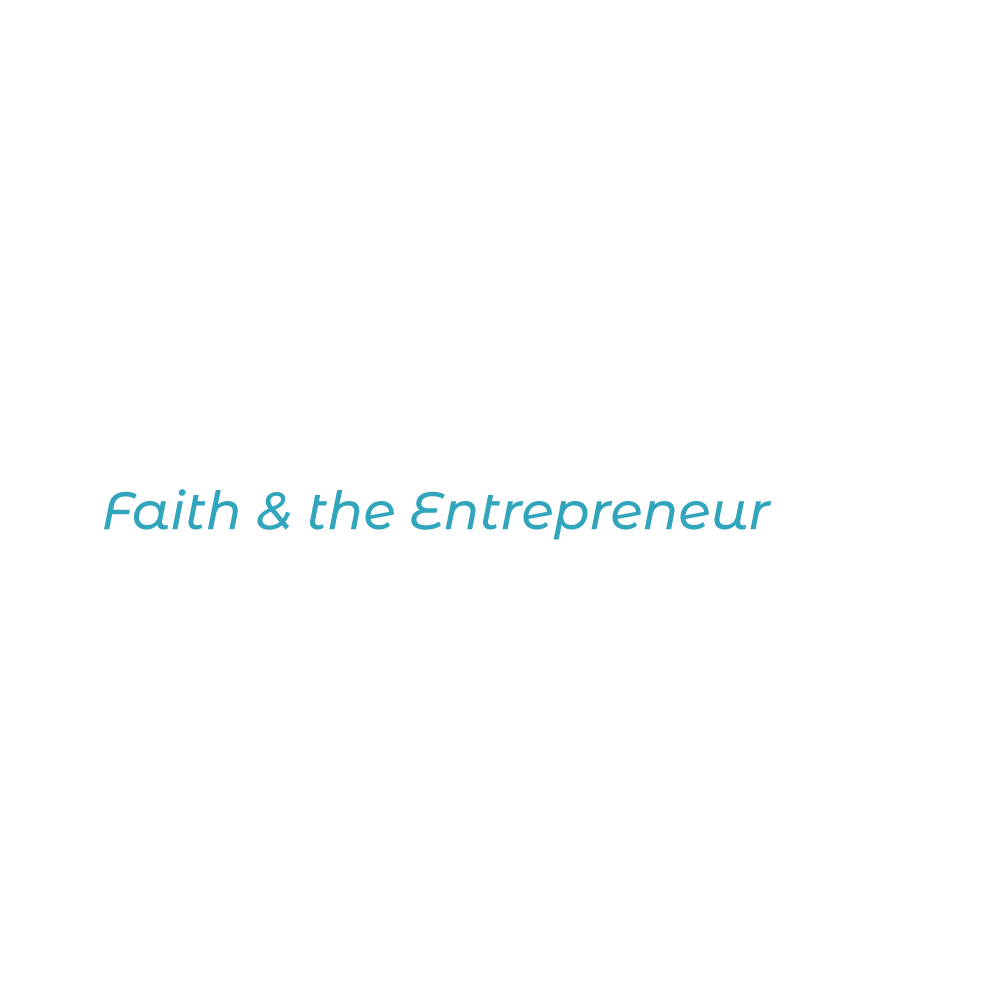 Creative U is a celebration of creativity and the creative process. You are invited to engage in this process and expand your creative skills.

Alan Beard is the co-founder and CEO of Synonymous, a strategy and insights agency with proprietary technology for extracting insights from unstructured linguistic data. He is also currently a partner in TSG Entertainment, a private Media & Entertainment principal investment and advisory firm founded in 2012 by a group of successful and experienced entrepreneurs, executives and investors.

Beard also serves as a minister at Camarillo Church of Christ in Camarillo, CA.

He previously co-founded award-winning creative advertising agency, McBeard. As CEO of McBeard, he built the world’s foremost social media agency and pioneered social media marketing with some of the biggest brands in the world, including AT&T, Disney, Fox, Coca-Cola, Sony, Universal and dozens more. McBeard won many industry creative awards and Ad Age’s “Best Places to Work” honor in 2016.

Beard is a two-time graduate of Pepperdine University, earning a BA in Music in 1994 and the MPP at the School of Public Policy. Beard was honored as SPP’s Distinguished Alumnus in 2009 and is a member of the Pepperdine Board of Regents.

“Ready When You Are”

After building one of the most successful creative agencies in Hollywood, Alan Beard takes a look back on the lessons learned from working with the biggest brands and entertainment companies in the world. He will share what he wished he had been told before graduating, including the imperative of action, the timelessness of relationships, and why the door of opportunity almost always goes unknocked.

RSVP for this session

“In the Beginning Was the Word”

The human storyteller is the most essential element of entrepreneurial success. A leading innovator in the worlds of social media and influencer marketing, Alan Beard explains why both worked for brands in the past and why both will ultimately fail brands without significant strategic change. The future of marketing is in understanding the power of storyworlds to foster community and drive customer engagement, but most brands will completely miss out in the golden age of storytelling.

*Light refreshments will be served at this session.

RSVP for this session

The Photoshop on the Web series consists of four sessions designed to build skills to edit photos, create graphics such as memes, and create composite images. The first two sessions will take place during the week of Creative U. The following two will be in the coming months.

Have you ever opened up Adobe Photoshop and found yourself overwhelmed with all of the tools, options, and panels? For many, this is exactly what happens. Photoshop looks and feels unapproachable. Photoshop is now more approachable and accessible than ever. Photoshop on the Web is a new web-based version of Photoshop with a simplified interface. This session is the first of four and will focus on learning this new interface.

Lunch will be provided for this session: Whataburger!

This session is the second of four and will focus on learning the type tool and learning how to add effects to the text.

Lunch will be provided for this session: Rosa’s Cafe!