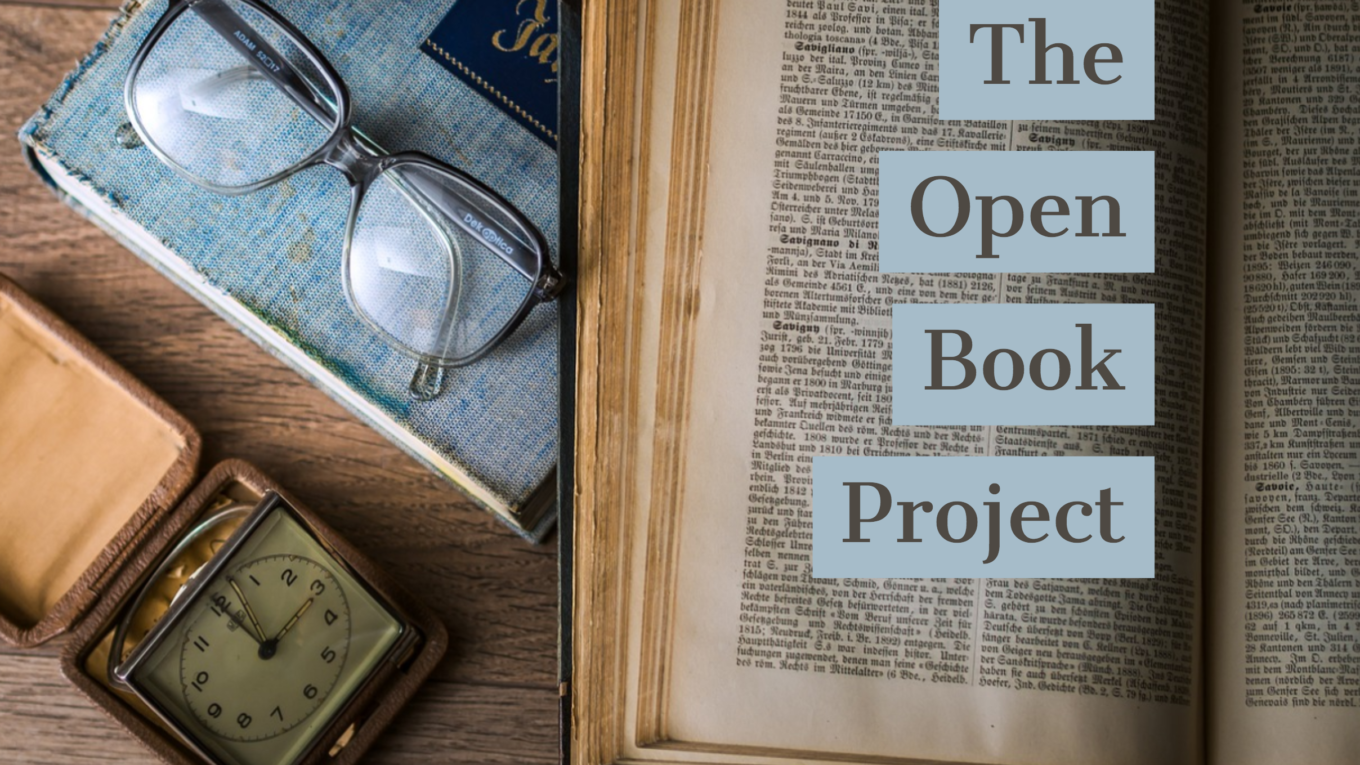 The Scholars Lab has the exciting opportunity this year to partner with the ACU Press in a grant-funded project called the “Open Book Project.” Earlier in the Spring semester, a grant proposal for $103,000 was submitted and accepted by the Andrew Mellon Foundation to digitize selected backlisted books published by the ACU Press as well as the Disciples of Christ Historical Society (DCHS).

This grant will fund the digitization of many important books in the field of religion, specifically focusing on the Stone-Campbell movement, and it will become an invaluable resource to modern teachers and researchers. Many of the titles chosen for this project are out of print and have become difficult to find for the average person. The digital copies of these books will be made available on platforms such as JSTOR, Project Muse, the ACU Library catalog, and Digital Commons.

A few titles you can look forward to seeing in their newly digitized forms are:

We look forward to sharing more news about the grant later on in the year as things progress with the Open Book Project!