Thriving in Crisis: Serving Others 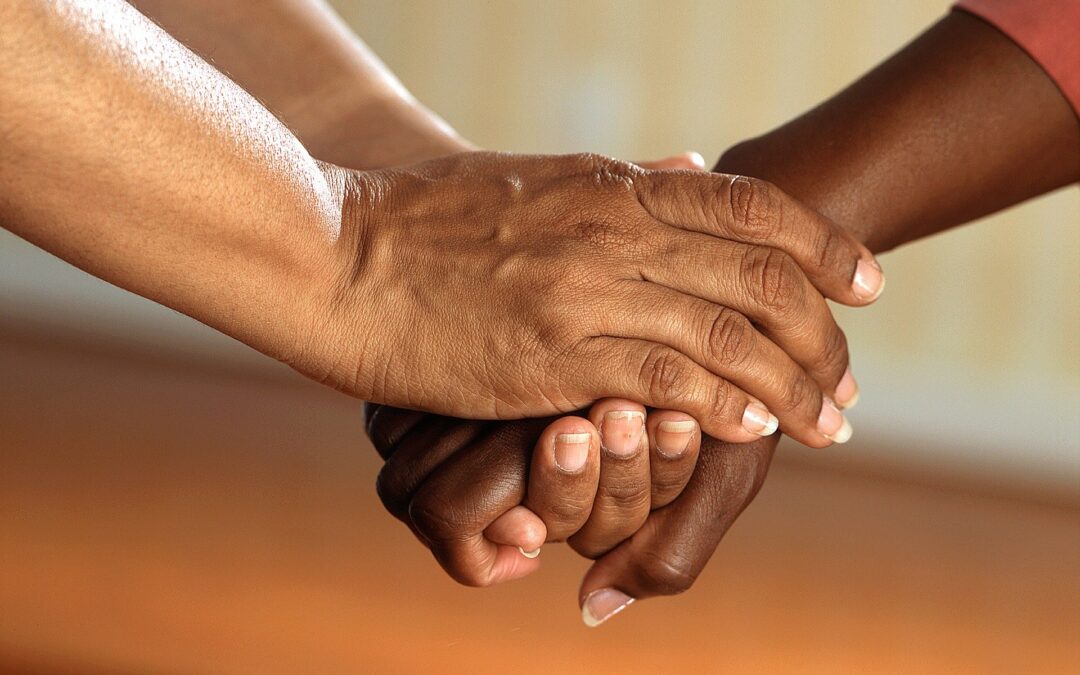 In one of America’s most classic and endearing films, “It’s a Wonderful Life,” we witness a main character (George Bailey) who has big dreams for success but also an immense heart for people.  His heart for serving others and standing up for the underdog often overrides his career dreams and he soon ends up finding himself in the midst of what he considered “failure.” 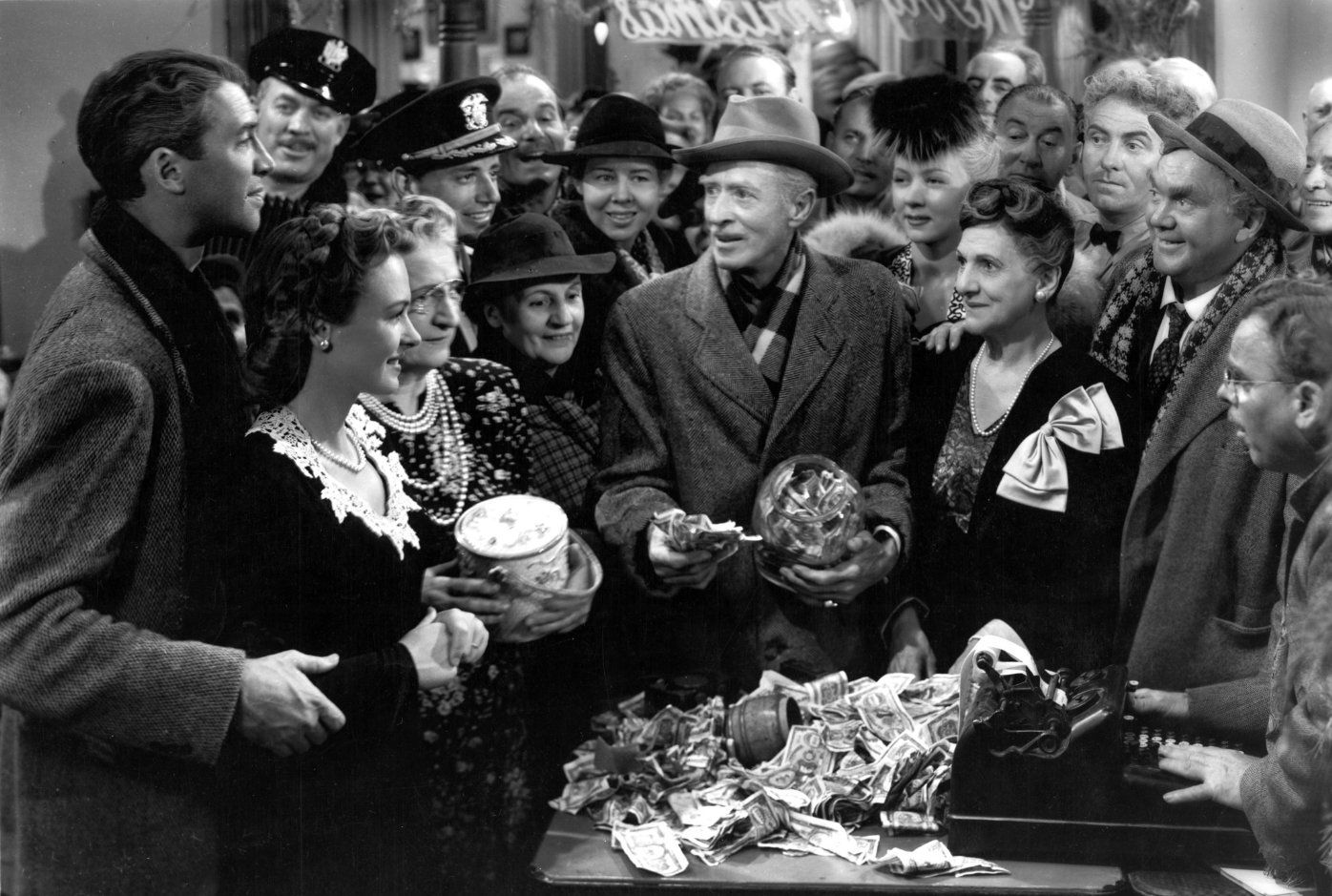 Questioning his own self-worth, he is given a unique opportunity (by an angel) to see a parallel world of what it would look like had he never been born.  What George sees in this parallel world is darkness and despair for his friends and his hometown.  While the film has an abundance of unique value statements, one central message is that there is immeasurable impact created by consistent acts of service to others.  Acts of service give us an opportunity to create virtuous cycles that send waves of reciprocated positive behavior throughout a social network.

The Power of Serving Others

We began our series on Thriving in Crisis by encouraging a consistent daily routine.  Assuming you’ve taken steps in establishing this healthy daily schedule, we now want to promote critical lifestyle practices important for anyone desiring to not just get by, but to actually thrive.  This post is about the value of integrating service into your daily life.  There is incredible power unleashed when you serve someone and that power is not just for the person(s) you’re serving, but also for you as an individual.

So what is service?  According to Dictionary.com, service is an “act of helpful activity,” while Merriam-Webster defines it as a “contribution to the welfare of others.”  These definitions point to a type of value creation directed at someone outside of yourself.  In social psychology, service is sometimes referred to as prosocial behavior, or “a broad range of actions intended to benefit one or more people other than oneself–behaviors such as helping, comforting, sharing, and cooperation” (Batson & Powell, 2003).  In the organizational sciences, service is usually termed organizational citizenship behavior (or OCBs).  Podsakoff and colleagues (2000) outlined these behaviors and I’ve included a few relevant dimensions below:

Across all of these definitions and dimensions there is a key theme regarding service that emerges:  action that is outward-focused.  It means you are doing something primarily for the benefit and goodwill of another person or group of people.  When we serve, we look outside of ourself, beyond our own problems, and seek to bring value to others. 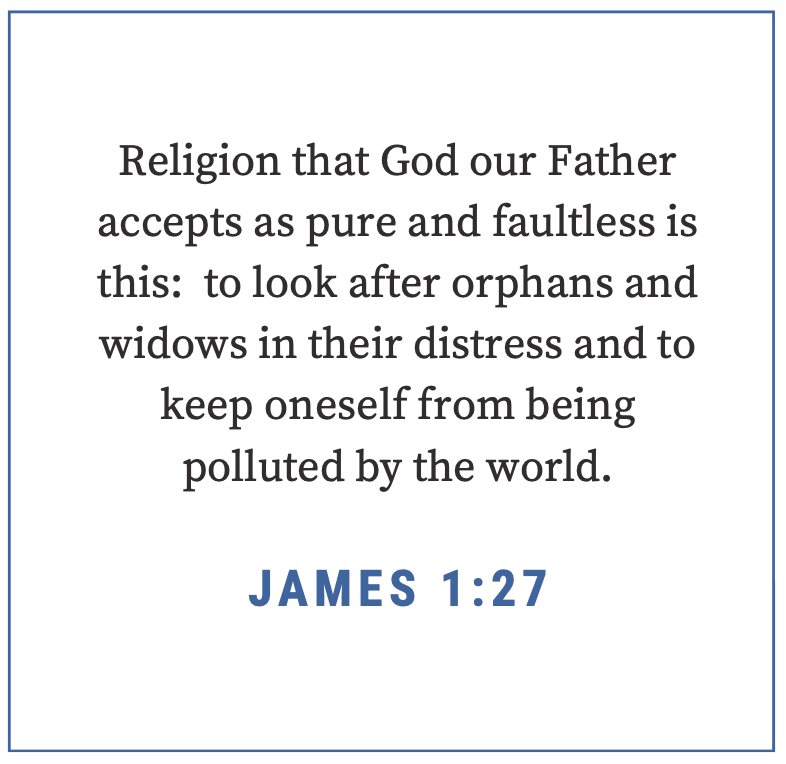 Christian service.  Throughout Scripture, service is the modus operandi for God’s people.  It is indeed the Christian way of life.  Even a cursory glance through the New Testament would give most readers a pretty clear indication that serving others is a given if you choose to follow Jesus. When an expert in Jewish law confronted Jesus and asked him what the greatest commandment in the law is, Jesus said the first is to love God with everything in your being and the second is to “love your neighbor as yourself” – He puts an exclamation point on it by then saying, “All the Law and the Prophets hang on these two commandments” (Matthew 22:34-40 via Bible Gateway).  Basically, Jesus says the entirety of what was written in the Old Testament is summed up in loving God and loving others. Now that’s profound! The biblical writer James (who happened to be Jesus’ half-brother) gives us a more practical look at Christian service when he writes, “Religion that God our Father accepts as pure and faultless is this:  to look after orphans and widows in their distress and to keep oneself from being polluted by the world” (James 1:27 via Bible Gateway). Author and speaker Timothy Keller refers to this Christian mindset as “self forgetfulness” (we highly recommend his short book, The Freedom of Self-Forgetfulness: The Path To True Christian Joy or free on mp3).  There’s really no way around this fact, if you follow Jesus you are a servant, it’s who you are called to be.  It’s an identity that has followed Christians for the past 2,000 years.

The shocking benefits of service.  It’s seems obvious that acts of service help the people who are being served.  When we look outside of ourselves for ways to create value for others, walk with them in times of need, and assist them in finding resources to meet their needs, most times the people that are being helped are better off.  The twist here, however, is that not only are those on the receiving end of the acts of service benefiting, the person engaged in the service as well as the environment they are operating in are better off as well. Take a look at just a few of these research highlights:

Taken together, these findings indicate the unique benefits that accrue when we serve others.  It’s almost as if this is a behavior we were designed to do and do regularly.

How Do We Serve In Crisis?

Serving requires a bit of creativity when you’re in the middle of a climate of social distancing, quarantines, and lockdowns, as we are right now.  As people lose connectivity with others, however, service becomes even more critical.  As Kurt Vonnegut once said, “we are here to help each other get through this, whatever it is.”  So think outside of the box and find ways to connect with others, give encouragement, and create intimacy–we need it now more than ever.  Here are a few tips on where to begin:

Feel free to share with us other ways to serve in this time so that we can create a useful list to our readers.  We’d love to hear what you are doing and how you are serving!