Our Distinguished Speakers Series (DSS) hosts notable and influential Christian Leaders from major companies and non-profits across the nation to speak to students, faculty, staff, alumni, and the community. Past speakers include executives from Wal-Mart, VMware, BNSF Railway, and Kellogg’s U.S. Specialty Channel. Speakers share their keys to success and how they have integrated Christian faith into their work. Using business to do good in the world and servant leadership to benefit others are tenets of the Lytle Center. We are grateful for these speakers who have shared their time and talent with us. You can hear past lectures from some of these speakers by checking out our Media Resources page.

2018: Horst Schulze, chairman emeritus of Capella Hotel Group, CEO/president of WP Hospitality Group, and one of the founders of The Ritz-Carlton Hotel Company. 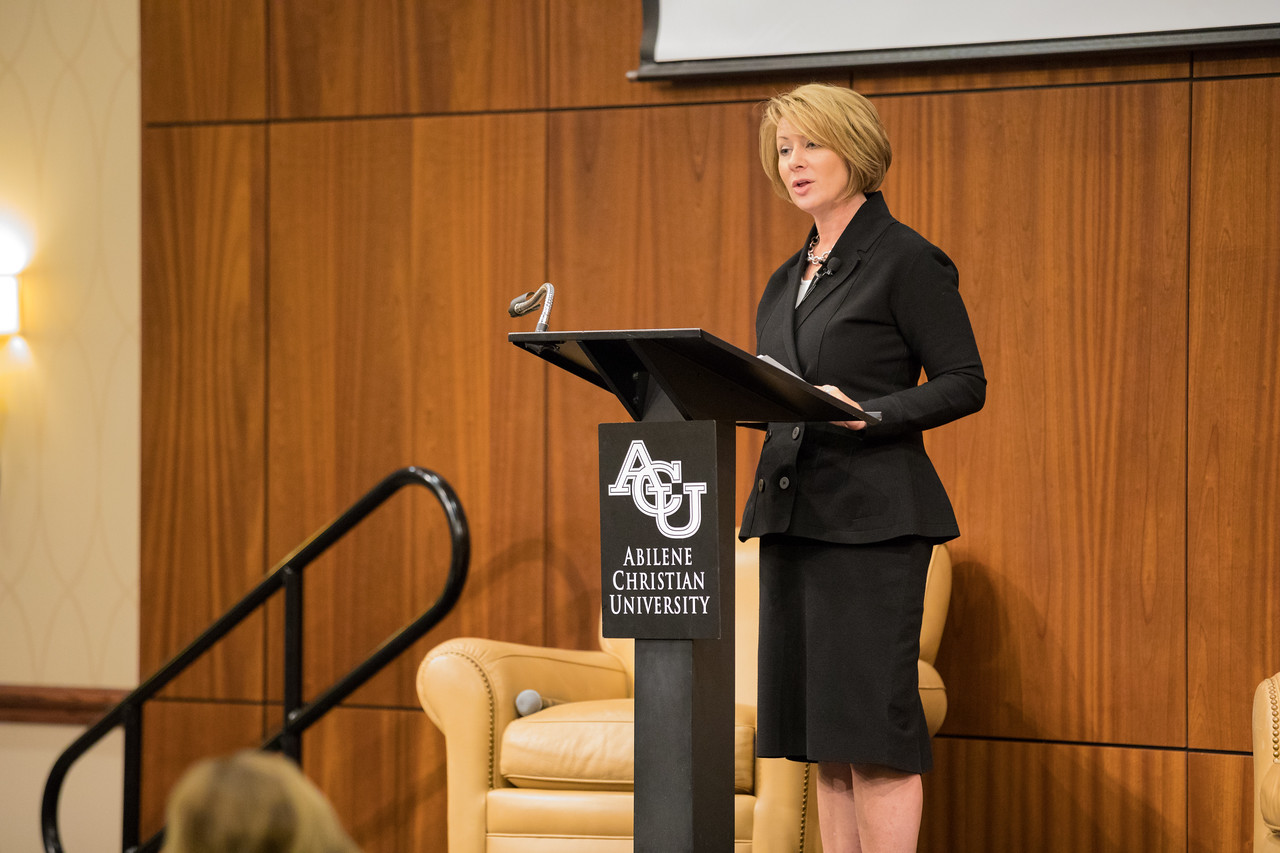 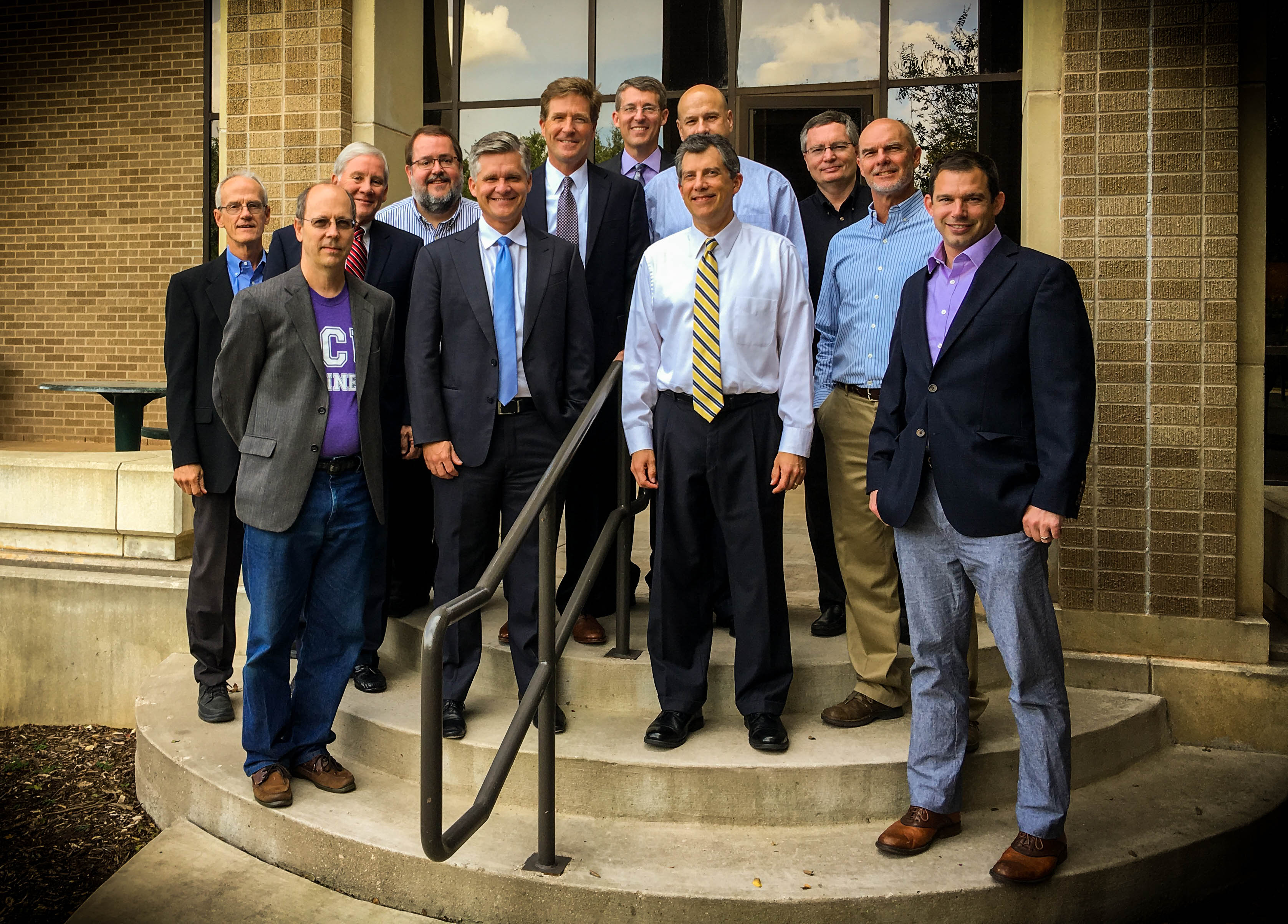 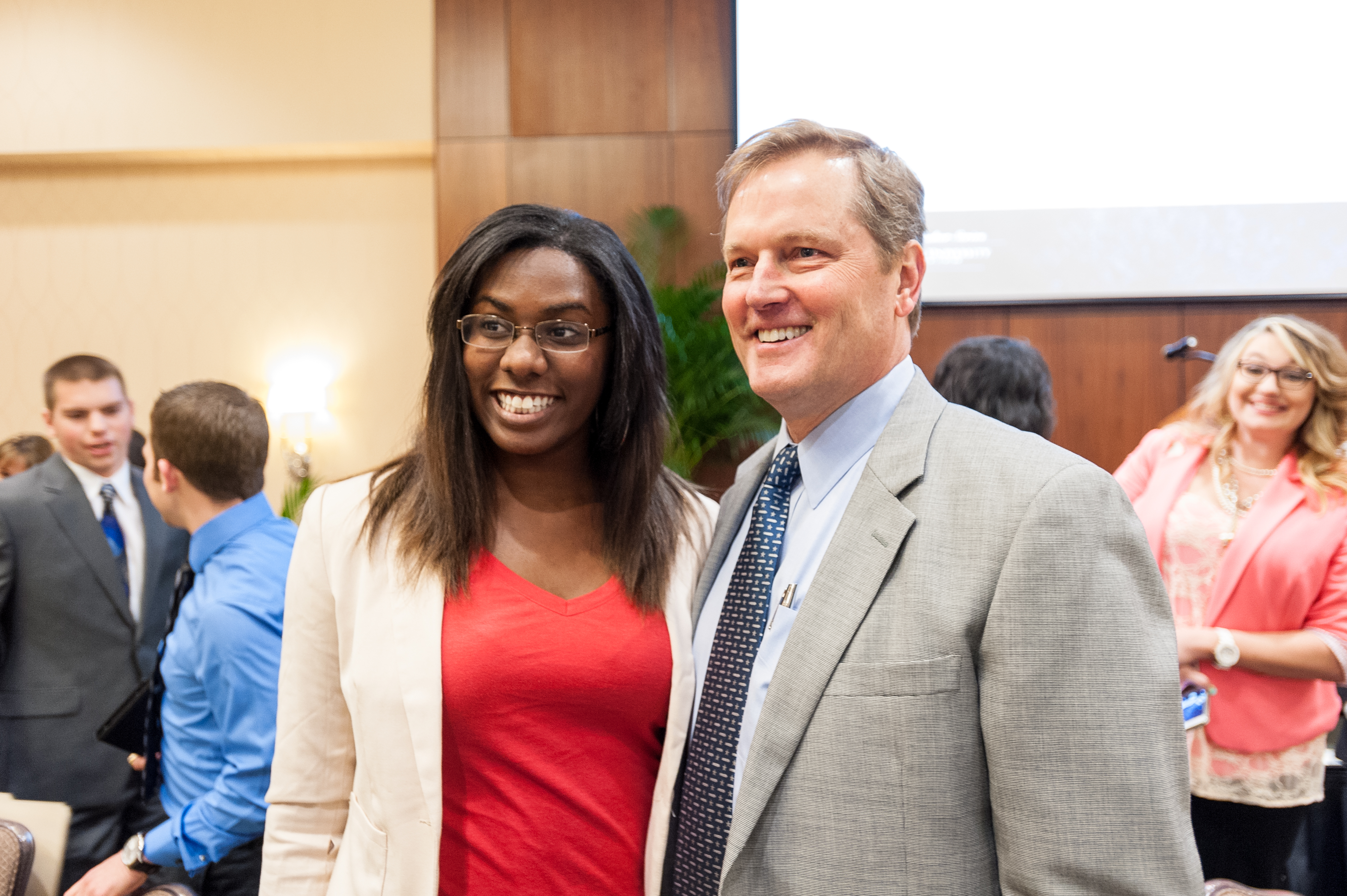 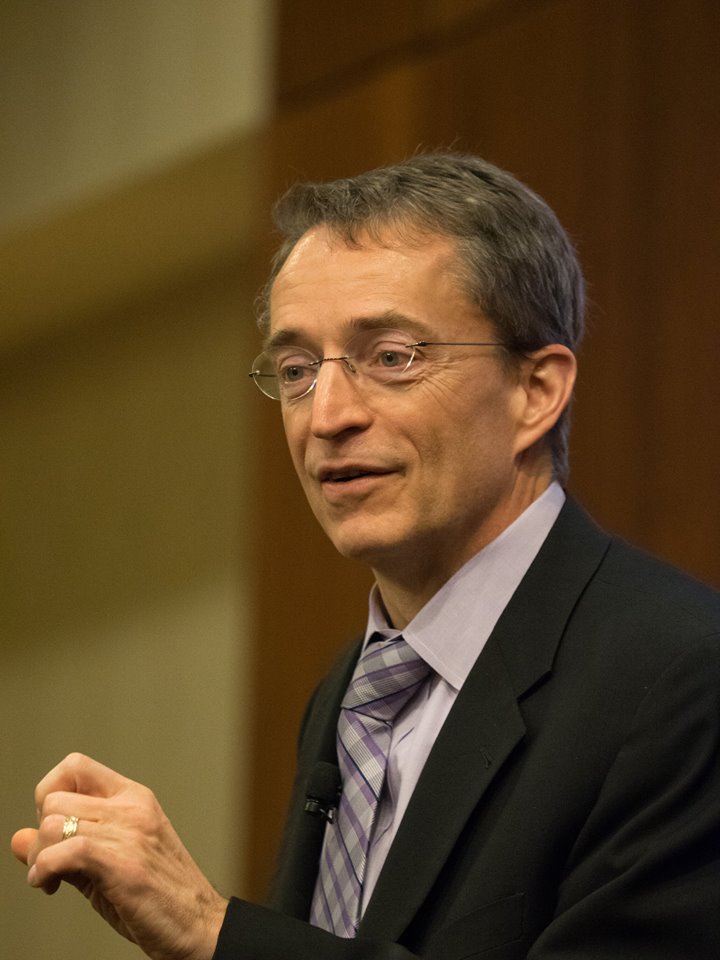 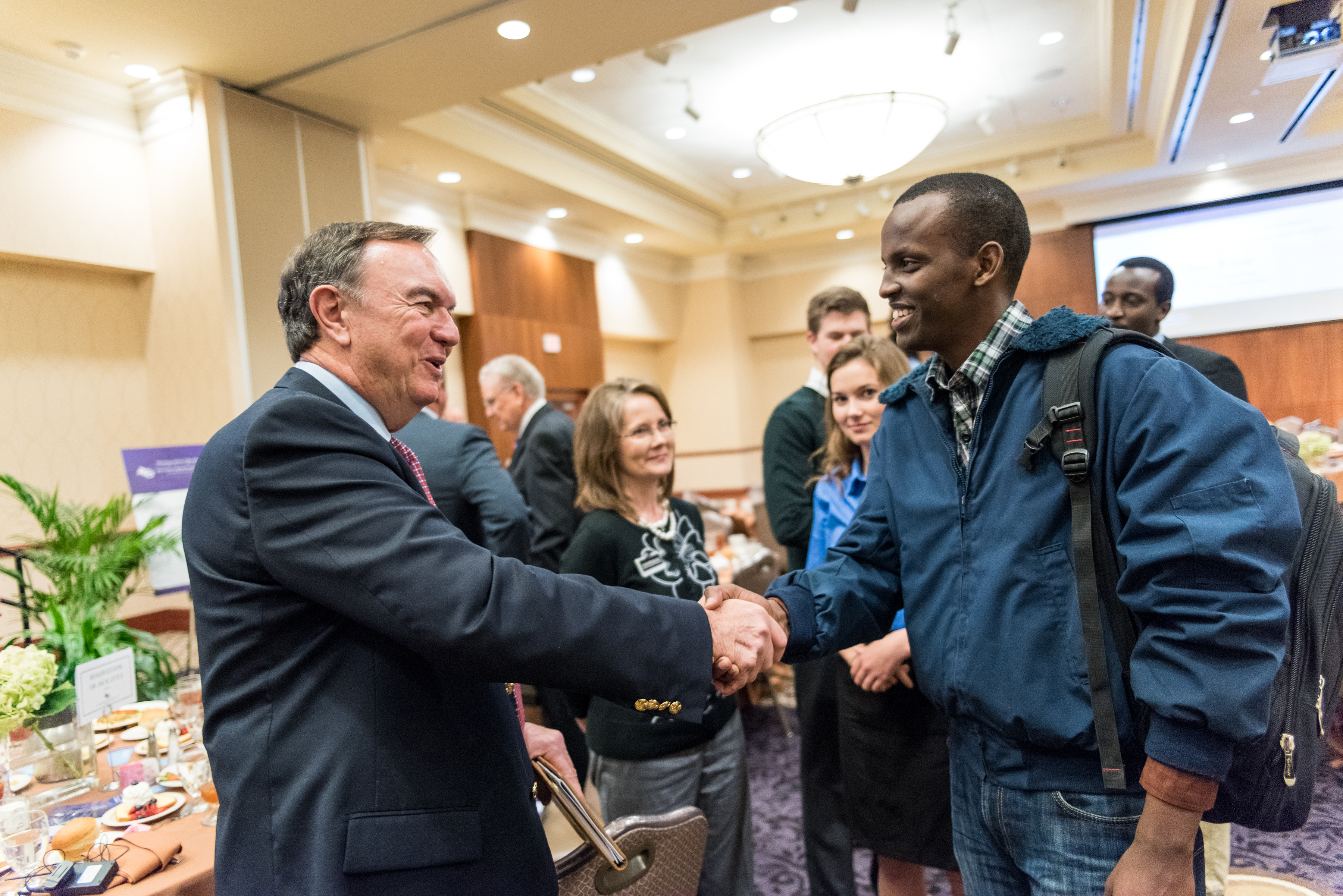 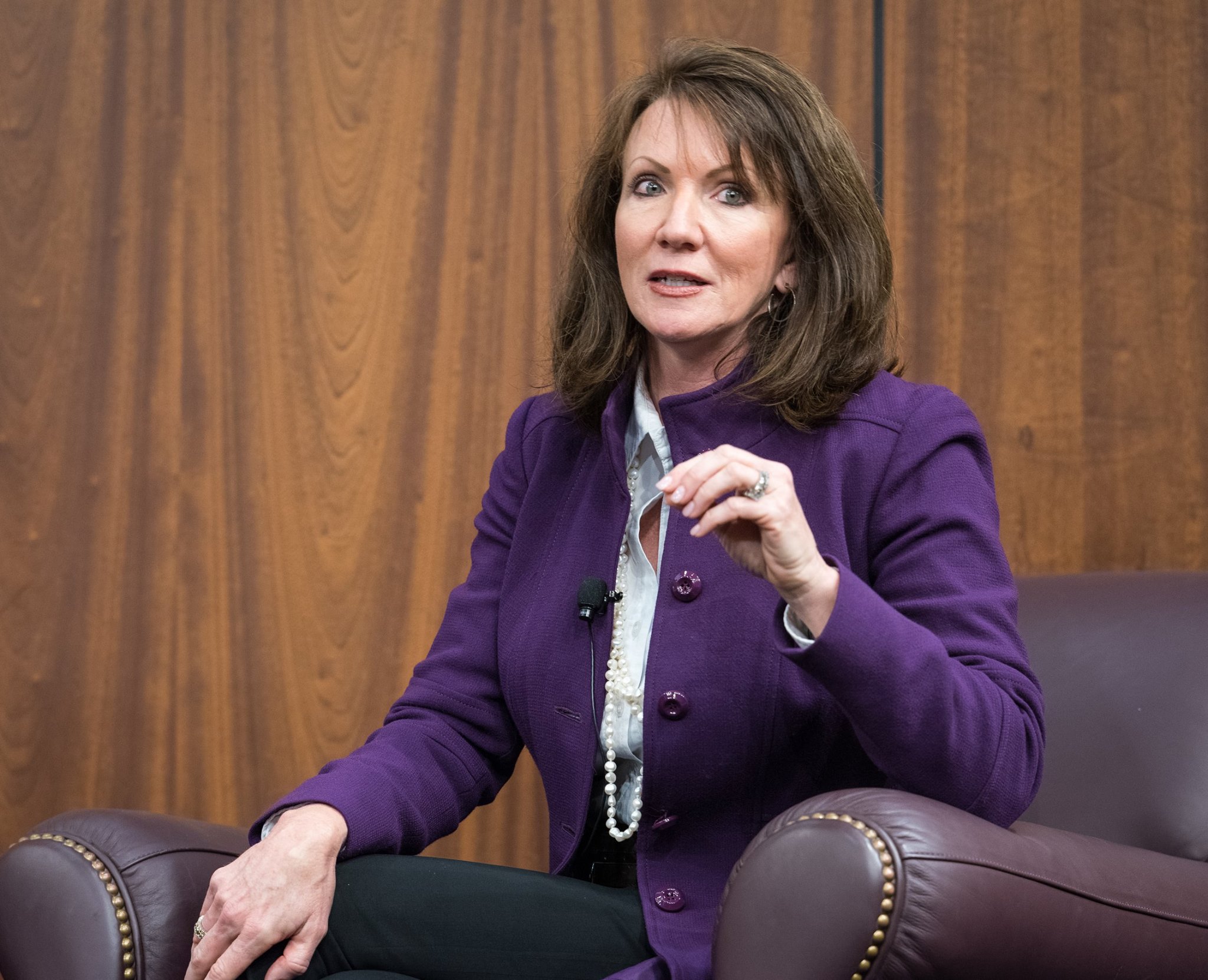 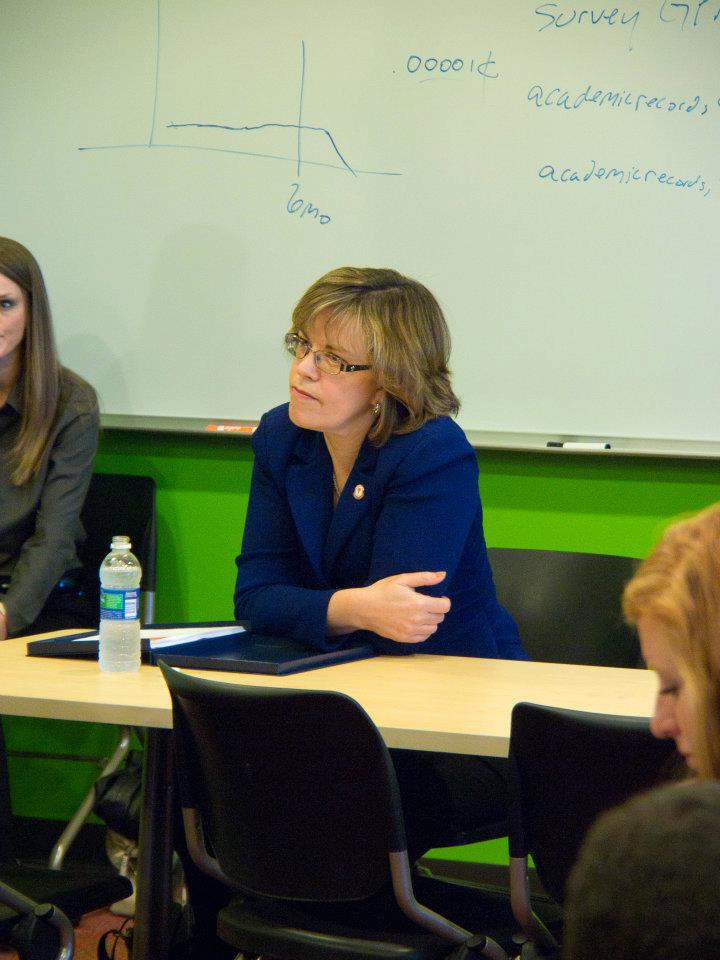