The fifth and final day of Leadership Summit was fairly low key as we all began to pack our bags and think about heading home.

In between taking pictures of the mountains, we got to listen to John Aden, Executive Vice President of General Merchandise for Wal-Mart, talk about his faith journey and what it looks like to live out that faith in the marketplace. 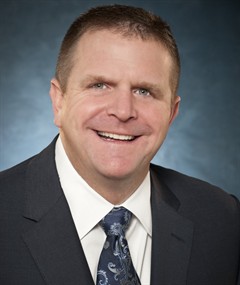 Mr. Aden believes that it is only through a relationship with Christ that we can make a difference in our workplaces, a fact that he summarized by saying,

“We have to get close to Christ so we can see what He’s doing in the workplace.”

Mr. Aden went on to explain that bold living is a necessary part of making a difference in the market place, and he offered us some profound advice on how to achieve world-changing boldness.

Mr. Aden followed this inspiring discussion by inviting us all to write down a burden we were carrying and to throw it in the trash as a symbol of what we were leaving on the mountain.

This exercise was moving, because it allowed everyone who participated in Summit to go through the physical act of giving a specific burden over to God.  After five days of listening, it seemed fitting to end our time together by doing something so symbolic. 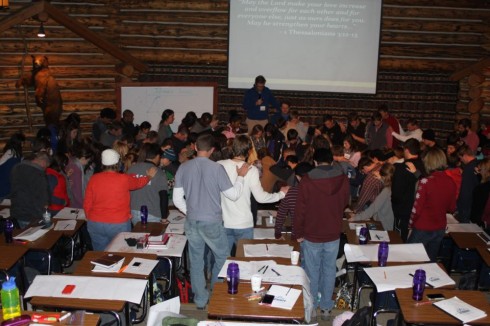 All in all, Leadership Summit was an incredibly transformative experience, and I would recommend it to all ACU students, regardless of their major.

Thank you to everyone who put in the time and effort to make this week possible!