The fourth day of Summit was my favorite. In addition to a lesson on leadership taught by Tim Johnston, we got to hear messages from Mike Haley, formerly of Focus on the Family, and Stephen Quinn, Chief Marketing Officer of Wal-Mart. 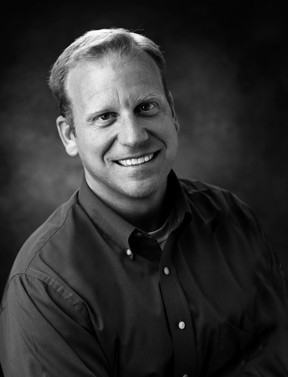 Both of these men told incredible stories about the hard times they’ve been through and the way that God has sustained them throughout those times.

Of all the speakers we heard throughout the week, I found Mr. Quinn’s to be the most moving, in part because the night before his presentation, my friends and I had the opportunity to eat dinner with him and his wife, Linda.  Throughout the meal, the Quinns told us about their hobbies and their families, a conversation that I can’t imagine having with a senior level executive anywhere else. 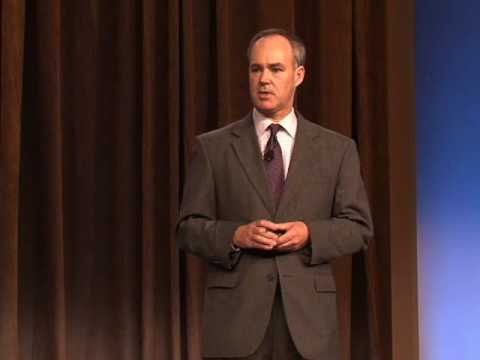 Last year Mr. Quinn was named the top marketer in the world, and while he told us about some of his work as a marketer at various companies, his emphasis was on something different: Jesus.

Mr. Quinn truly believes that God has called him to serve others in the marketplace. As a result of this conviction, he allows God to open his eyes to individuals in his workplace who are suffering. As a result of this awareness, Mr. Quinn has been able to introduce many of his employees to Jesus.

Mr. Quinn summed this up perfectly when he said,

“You will never walk in perfect love until you invest in people.”

Are you investing in those around you?