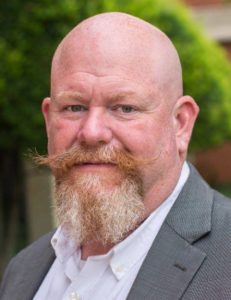 COBA is pleased to welcome Dr. Jody Jones as our new Assistant Professor of Finance as he replaces the retired Dr. Terry Pope. Dr. Jones comes to ACU from Oklahoma Christian University. We interviewed Dr. Jones and found out what drives his love of teaching, what he likes to do in spare time, and why he came home to Texas.

Jody has been married to Lisa Morgan Jones for 26 years and they have two daughters, Tristen (Edmiston) and Belle, and a son, Beaux. Son-in-law Austin Edmiston and granddaughter Annie complete their family (for now), along with their two dogs and three 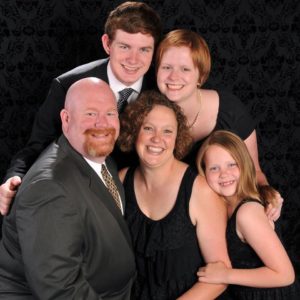 Jones will be helping students manage the STAR Fund as well as teaching Financial Theory and Practice. Jody brings not only educational experience to the classroom, but experience in the field as well. He previously held positions at Oklahoma Christian University as Professor of Finance (2006-2019), AGS Director of Enrollment Services for Oklahoma Wesleyan University (2006-2006), Comptroller for TPI Billing Solutions in Tulsa, Oklahoma (2004-2006), and Assistant Vice-President for Bank One, Oklahoma (1998-2004). Jones also served as an adjunct faculty member from 2002-2006 and was a part-time college minister from 2007-2009.

With such a diverse work background, we asked Jody what drew him to education. He said, “I was asked by a former faculty member to teach an economics class one summer—and quickly refused. She talked me into it, and here I am 16 years later. After years in banking, corporate finance, and accounting, moving to education allowed me to share my experiences with young people seeking the same career paths. It also affords me more time with my family.”

Jones and his family have spent much of their lives in Oklahoma but it is his love for education and his Texas roots that drew him to ACU. “I’m a West Texas guy. I get to do what I love in the place I love. It’s closer to friends and family.”

Jody says that one of the things he loves most about teaching is the growth that students have during their time in college. “Watching young women and men grow in God’s Kingdom by nurturing the gifts He gave them amazes me. There is nothing more rewarding than seeing a former student go on to do great things, not only professionally, but especially personally and spiritually.” 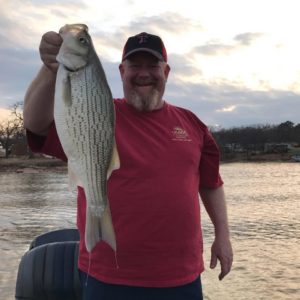 When Jones isn’t teaching, you’ll most likely find him spending time with his family, hunting, fishing, scuba diving or traveling. When asked if there’s anything that students might be surprised to find out about him he said, “At one time—way back in the late 80’s and early 90’s— I had long hair.”

As he begins his time at ACU, Jones hopes that he is able to help students apply their knowledge and talents in what will eventually become their careers. “My prayer is that I do so in a way that gives glory to God and furthers His Kingdom.”

We’re excited to begin this new academic year with Dr. Jody Jones and we look forward to seeing the tremendous impact that he will have on our students and our campus.