The FilmFest gala in 2022 was hosted on April 7th at the Paramount Theatre. The theme was “Spotlight” and 10 student groups submitted final films. 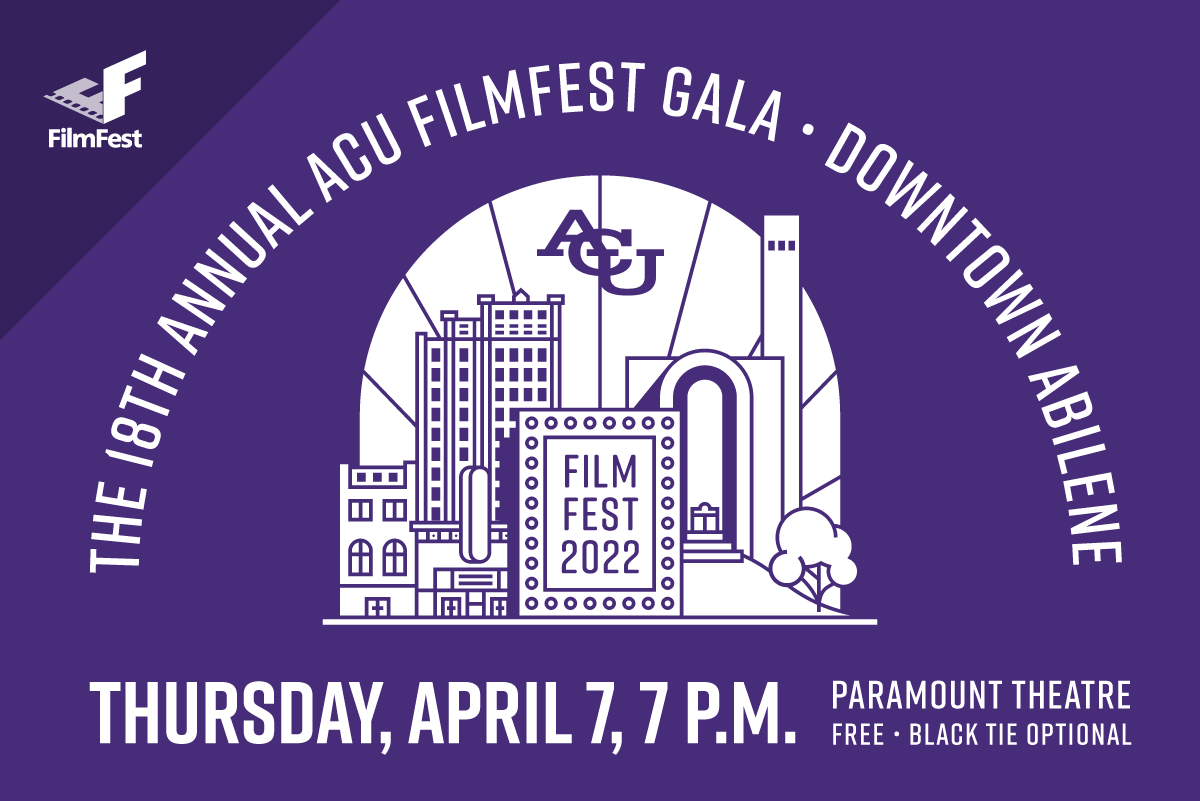