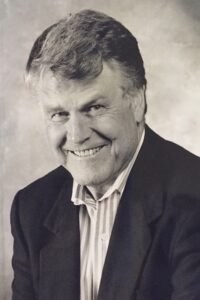 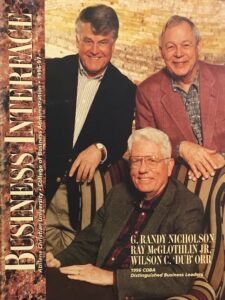 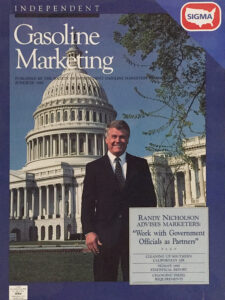 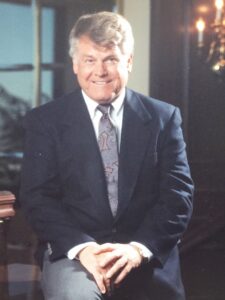 STAR Hits Another Milestone and Makes First Distribution of Earnings

Since its inception in 1999 with an initial amount of approximately $100,000, STAR has had several goals in mind. One of those goals was reached when the group hit a huge milestone with $1.5 million in their portfolio this past spring although the portfolio has dipped slightly with the recent economic crisis due to the COVID-19 pandemic. Another one of those goals was reached today when the group was able to make their first distribution from earnings. 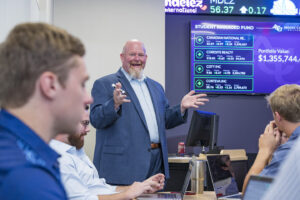 Assistant Professor of Finance Dr. Jody Jones, said that the distribution will be “$63,000, roughly 4.5% of the December 31, 2019 balance.  Students ‘final’ this Thursday is to make sure they have the cash to distribute back to the endowment. The cash for this disbursement came primarily from gains made this semester on Ford (F), Gold (GLD), and decreasing the holdings in Healthcare Inc (HCA). As of this writing, the fund is $1.3 million (almost to the penny) and STAR is beating the S&P 500 by almost 5% YTD.”

STAR is a student-managed equity fund that is part of the university’s endowment. This semester the students must have $63,000 (4.5% of the 12/31 value) in cash. That money will be used to support the operation of the university as a whole. Jones says that students gain experience that will career over into their professional careers in the future. “Managing over $1 million dollars is something they can put on their resume and shows they have experience – especially this semester when many students lost jobs and internship opportunities.”

Senior Finance major Hunter Jennings said that he learned many things from his time in STAR. “I learned that in order to learn and be successful, you have to be willing to take risks. This experience will translate into my professional career because it pushed me to make decisions and effectively communicate my thoughts and ideas with my peers.” 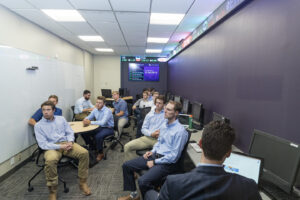 As for learning during a time when the stock market was particularly volatile, Jennings said, “The stock market can be rewarding and it can hurt you. It is all about how you react to those changes. There was a point where we had the fund to its highest value, just to have the market crash and the value go back to where we started.”

Hunter encourages students to consider being a part of the group. “I think that if anyone is interested in getting to work with a team and see real-world results, then they should join STAR. You don’t have to have any experience trading stocks or even be a finance major. Overall, it was one of my favorite classes to take at ACU.”