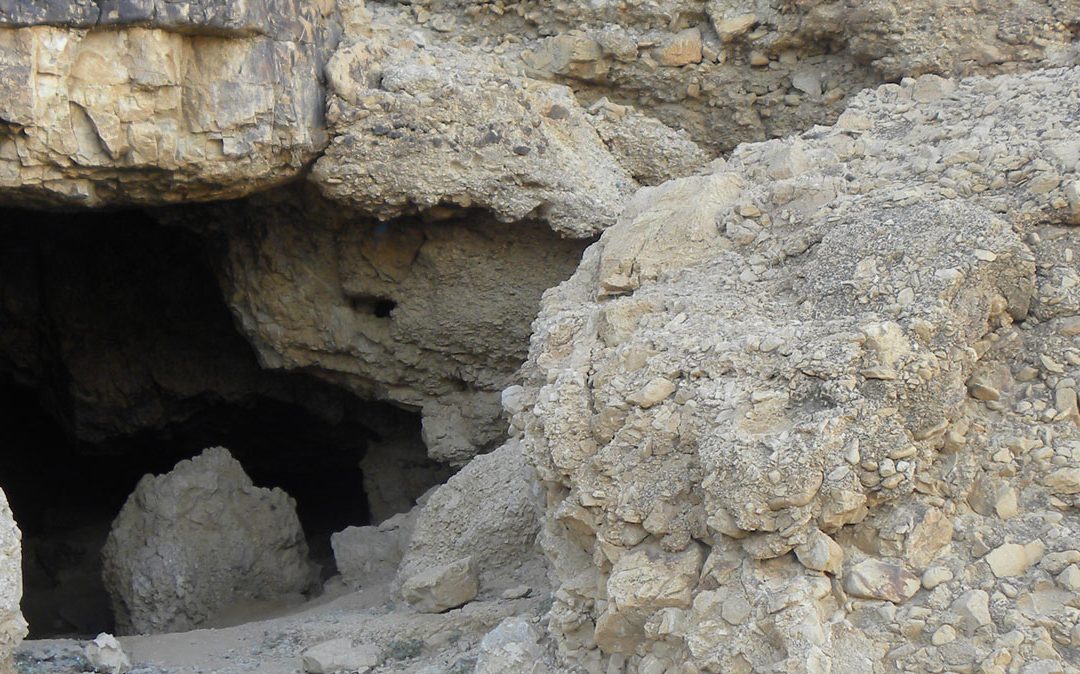 Most people know about the Dead Sea Scrolls (DSS): hundreds of ancient Hebrew, Aramaic, and Greek texts that came to light in 1946 in the Judaean wilderness. Hidden for centuries in eleven different caves, the scrolls were first discovered by Bedouin shepherds in the vicinity of the Dead Sea. Study of DSS has revolutionized our understanding of Judaism during the Second Temple period.

Many of us who love ancient manuscripts dream of making such discoveries. But surely scholarly adventurers and Bedouin shepherds have already found everything! Or maybe not. Finding the scrolls in 1946 may not have been the last discovery of its kind—it certainly was not the first. Most people know about the dramatic discovery of DSS. What many do not know is that it has happened before. More than a thousand years before the Dead Sea discovery, a prominent Christian leader in the Middle East reported on a similar discovery near Jericho. 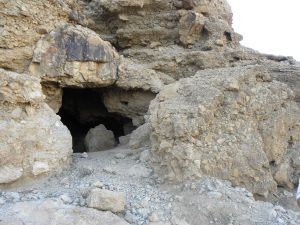 Timothy I was Catholicos of the Church of the East from 779–823. As leader of the church during the time of some of the most famous Abbasid caliphs, Timothy took up residence in the newly established city of Baghdad. The Church of the East had millions of adherents. Timothy sponsored church reforms, organized missionary work in far-off places like China, Tibet, and India, and encouraged scholarship, including the translation of the Greek Aristotle into Syriac and Arabic. In one of his letters to his friend and former fellow student Sergius (Letter 47), he writes about a fascinating discovery:

We have learnt from certain Jews who are worthy of credence, who have recently been converted to Christianity, that ten years ago some books were discovered in the vicinity of Jericho, in a cave-dwelling in the mountain. They say that the dog of an Arab who was hunting game went into a cleft after an animal and did not come out; his owner then went in after him and found a chamber inside the mountain containing many books. The huntsman went to Jerusalem and reported this to some Jews. A lot of people set off and arrived there; they found books of the Old Testament, and, apart from that, other books in Hebrew script. Because the person who told me this knows the script and is skilled in reading it, I asked him about certain verses adduced in our New Testament as being from the Old Testament, but of which there is no mention at all in the Old Testament, neither among us Christians, nor among the Jews. He told me that they were to be found in the books that had been discovered there.1

The circumstances of the discovery sound familiar—trying to recover a lost dog, an Arab hunter stumbles upon a cave in the wilderness near Jericho. The cave turns out to be the repository of ancient Jewish scriptures, including parts of the Hebrew Bible, along with other texts “in Hebrew script.” Timothy goes on to speculate how the books came to be there:

I suppose that these books may have been deposited either by Jeremiah the prophet, or by Baruch, or by someone else from those who heard the word and trembled at it; for when the prophets learnt through divine revelations of the captivity, plunder and burning that was going to come upon the people as a result of their sins, being men who were firmly assured that not one of God’s words would fall to the earth, they hid the books in the mountains and caves to prevent their being burnt or taken as plunder by captors. Then those who had hidden them died after a period of seventy or fewer years, and when the people returned from Babylon there was no one surviving of those who had deposited the books. This was why Ezra and others had to make investigations, thus discovering what books the Hebrews possessed. The Bible among the Hebrews consists of three volumes, one [sc. the Pentateuch] being the volume which the Seventy Interpreters subsequently translated for king Ptolemy—who is worthy of a wreath of accolades; another was the volume from which others translated at a later time, while the third is preserved amongst them.

As a scholar and churchman, Timothy recognizes the import of the discovery and cannot help being excited. He says, “If any of these phrases are to be found in the aforementioned books it will be evident that they are more reliable than the texts in currency among the Hebrews and among us.” Timothy understands that the age and quality of the books are such that they could correct corruptions in the biblical text, as used by both Jews and Christians. He admits, “The matter has been like a burning fire in my heart and it has set my bones alight.” However, it seems likely that Timothy never got to see the books himself, and perhaps never found out any more about them. He concludes the subject: “Although I wrote, I have received no answer from them on this matter. I have not got anyone sufficiently capable with me whom I can send.”

What became of the cache of scriptures the Arab huntsman found in the early ninth century, anticipating the parallel discovery of DSS more than a thousand years later? How many more “caves of wonder” wait to be found? But—what further remarkable incidents and insights may we discover in the writings of people like Timothy I, whose importance as a Christian minister and scholar has often been overlooked in western scholarship?