Charles H. Marler Papers, 1825-2013, MS#123 [Revised Finding Aid]
Dr. Charlie Marler is professor emeritus of journalism and mass communication who taught full-time at ACU from 1955-2003, one of the longest tenures for a faculty member in his alma mater’s history. (Biographical note from ACU Today website: acu.today/author/marlerc/) The Charles H. Marler Papers include 11 boxes of materials documenting his work as a journalist, professor, and church member. The papers include his extensive research files on Frank Grimes and Alexander Campbell, among others. Dr. Marler’s involvement in University Church of Christ in Abilene, Texas, and West Islip in New York are also represented in these papers. Finally, there are teaching materials and campus involvement documents from events such as the Abilene Christian University Centennial included in Dr. Marler’s papers. 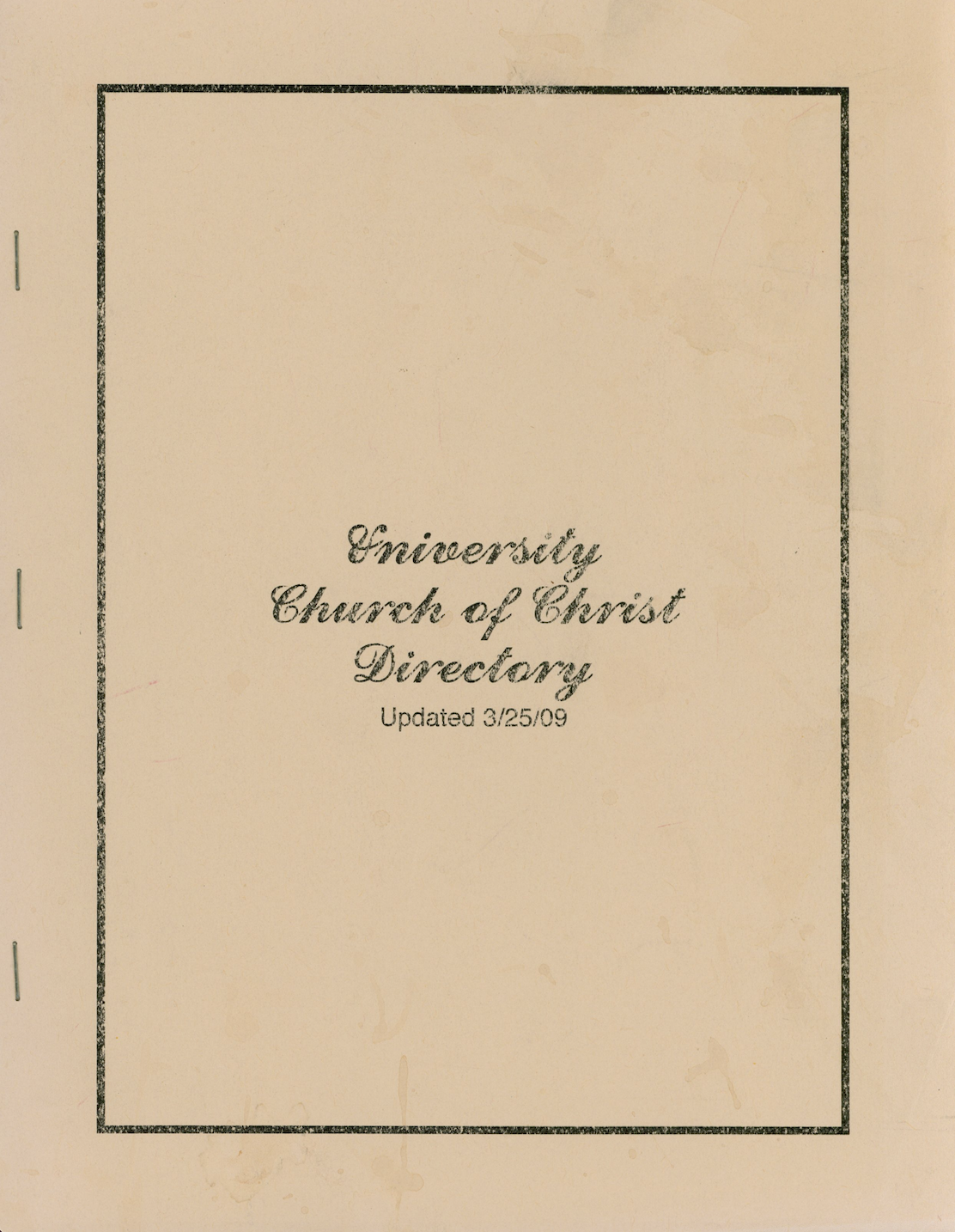 Ancel Edward Nunn Collection, 2002, MS#406 [Revised Finding Aid]
Ancel Edward Nunn was born in 1928. He lived in Abilene where he graduated from high school in 1946 before joining the U. S. Army. He was a skilled artist who studied at an early age under artists such as Alexander Hogue and Dong Kingman. He was known for using egg tempera and acrylic in his work. He lived throughout Texas and his work is held in many public and private collections. He died in 1999. This collection includes a leather-bound collection of Ancel Edward Nunn’s lithographs. 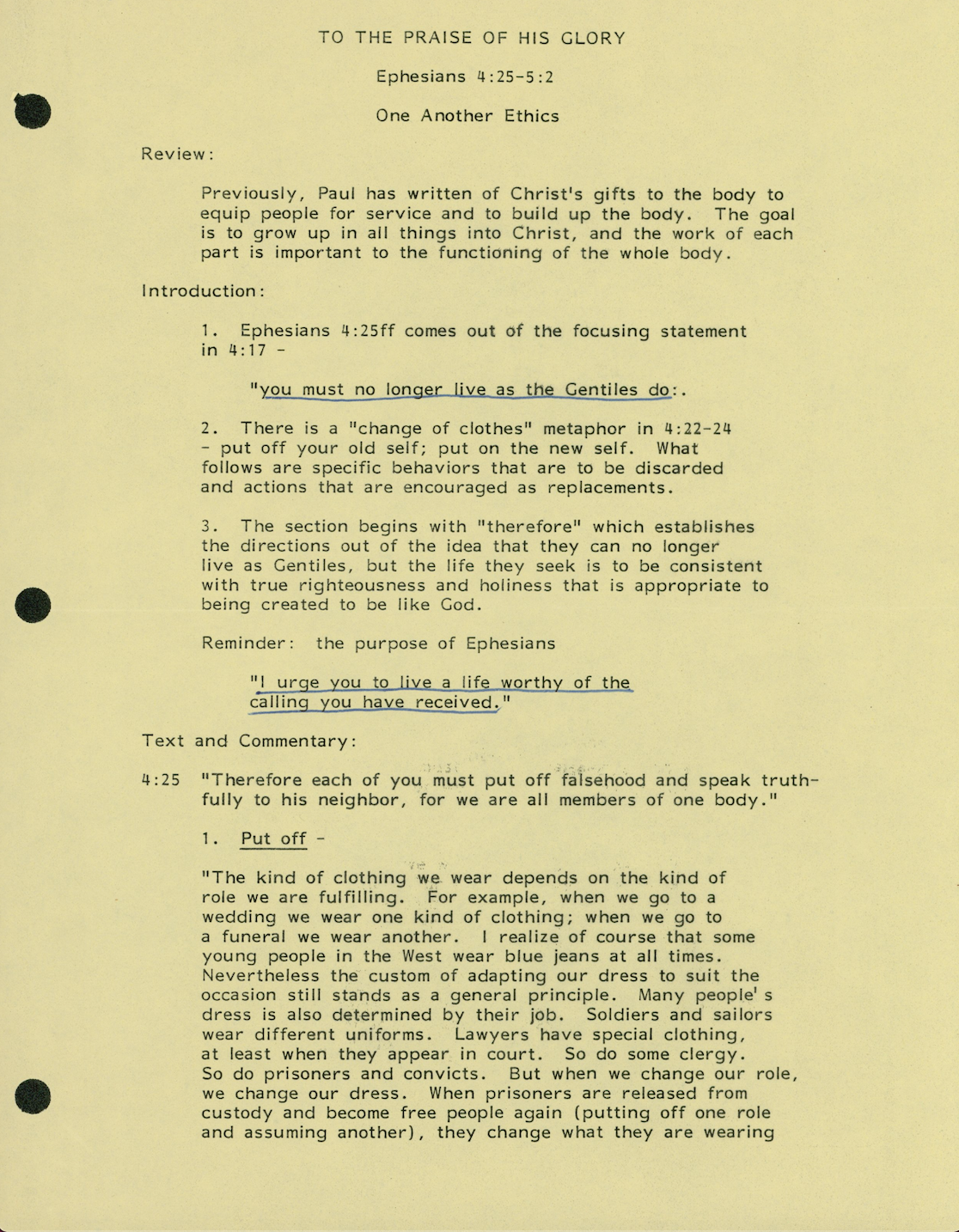 These papers include William Wesley Grasham’s research and topical files, image slides, and some multimedia and print materials. 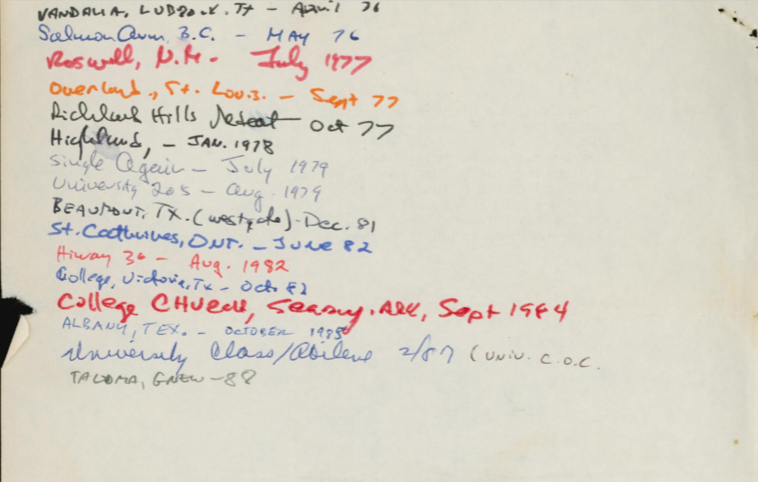 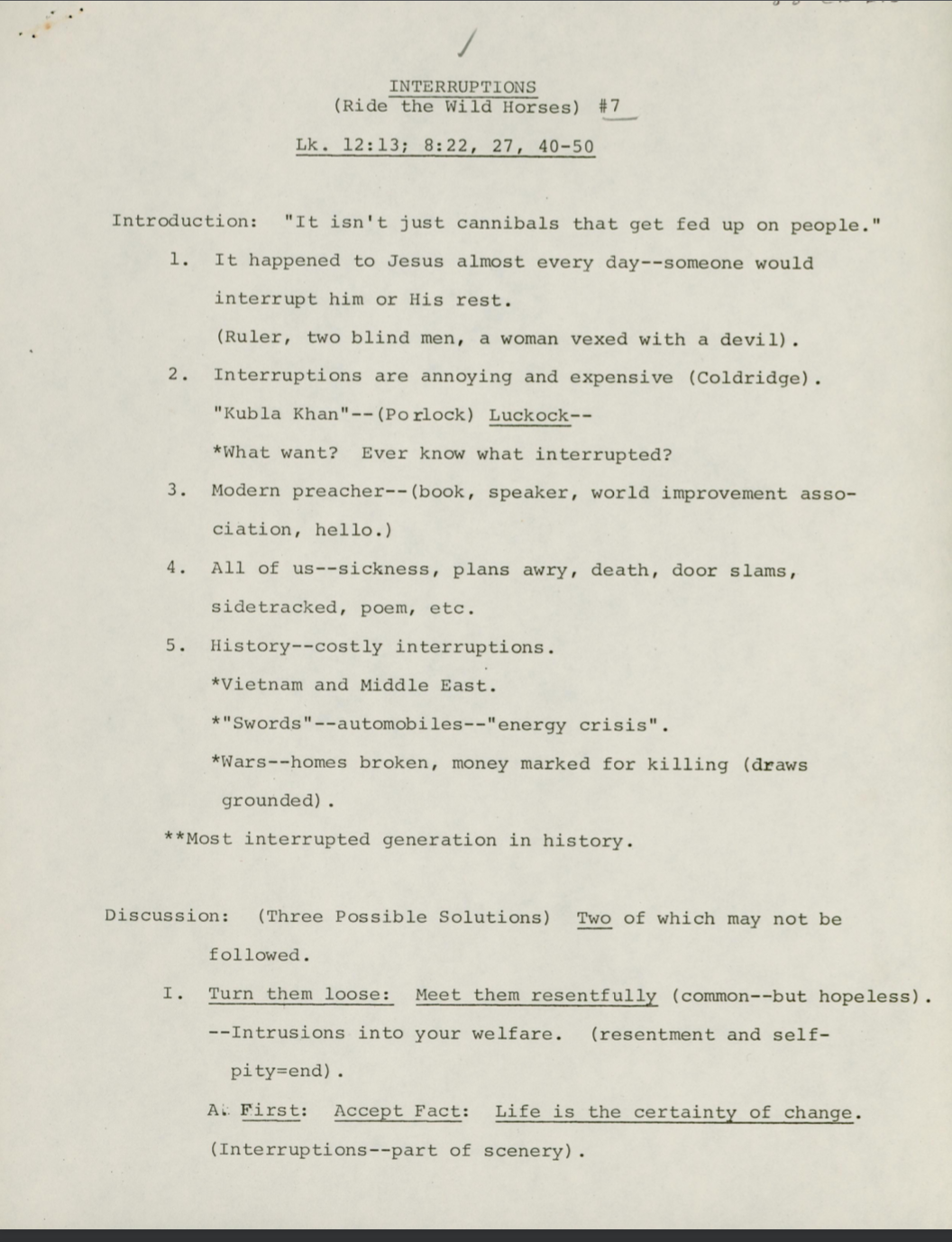